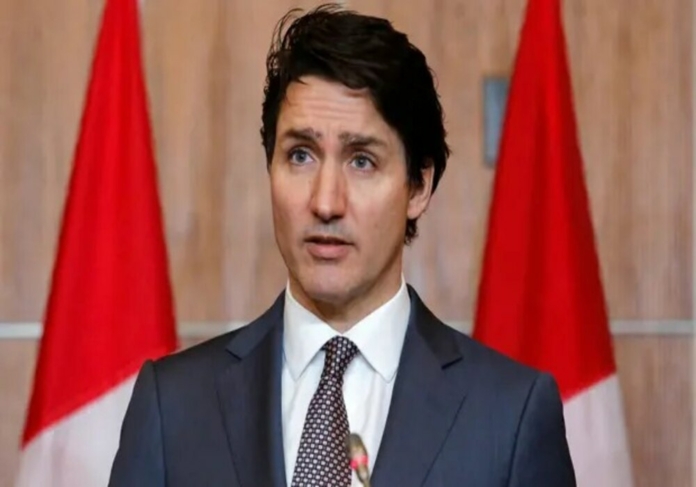 In response to allegations of Beijing sponsoring Canadian politicians, Trudeau stated that Canada has taken major measures to strengthen its electoral system.

A spokesperson for China’s foreign ministry Zhao Lijian told reporters that Beijing has “no interest” in Canada’s internal affairs.

He went on to say that State-to-state interactions can only be established based on equality, respect, and mutual benefit. Similarly, China and Canada are no exception.

According to a Canadian intelligence investigation, the Chinese consulate in Toronto allegedly oversaw a sizable covert transfer of funds to a network that included at least 11 candidates for the federal elections as well as numerous Beijing operatives who served as their campaign aides.

The efforts were directed by the CCP’s United Front Work Department. Using proxies, the organization operated out of Chinese consulates and assisted in funnelling money into Canada’s political system.

According to intelligence reports, the Ministry of State Security of China uses its networks in Canada to carry out interference activities.