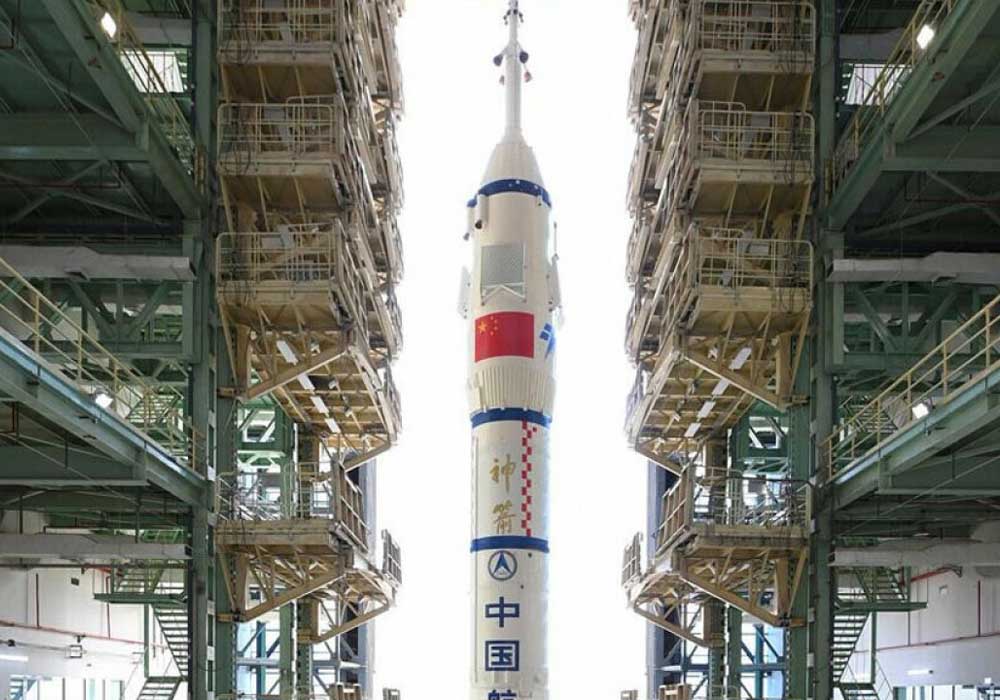 China launched the Shenzhou-15 spacecraft on Tuesday, sending three astronauts to the space station where they will conduct the nation’s first-ever crew handover in space.

The team is commanded by veteran Fei Junlong and includes Deng Qingming and Zhang Lu, who are also first-time astronauts.

His crew will join three other astronauts who have already been on board the Tiangong space station since early June.

CMSA spokesperson Ji Qiming stated that the mission’s primary responsibilities were to complete the first crew transfer in space, install equipment and facilities both within and outside the space station and conduct scientific investigations.

The Shenzhou-15 crew will greet the Tianzhou-6 cargo ship during their stay, transfer control of the operations to the Shenzhou-16 human spacecraft and then return to China’s Dongfeng landing site in May of the following year.

The Tiangong space station is the pinnacle of Beijing’s ambitious space program, which has already placed robotic rovers on Mars and the Moon and made China the third country to put people in orbit in a bid to catch up to the United States and Russia as the two primary spacefaring powers.