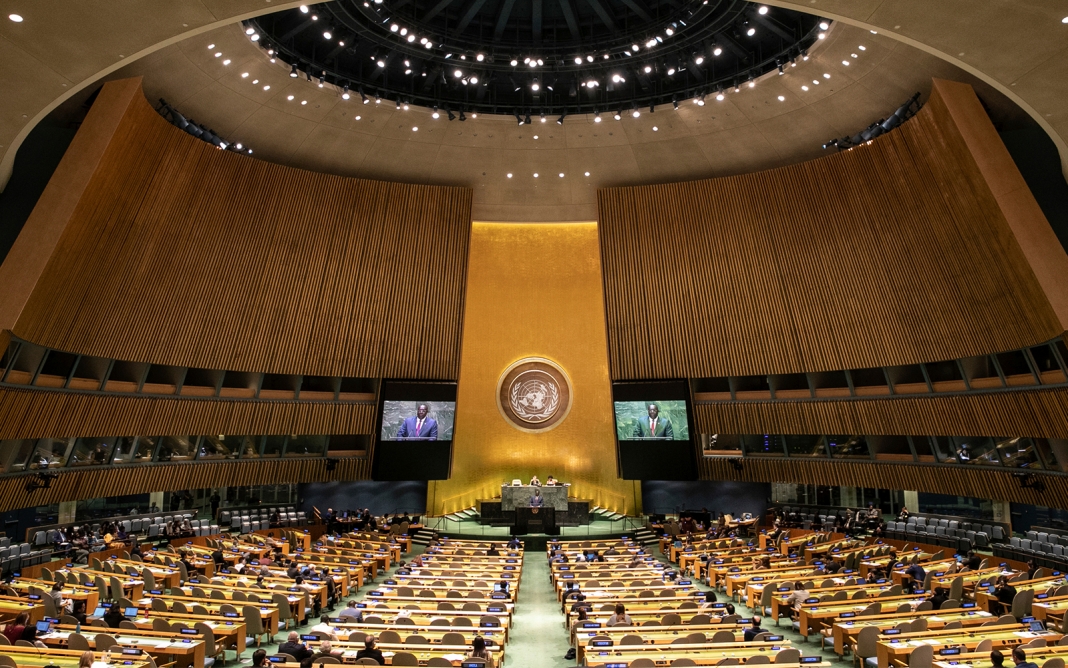 The FATF plenary is taking place in Paris on October 20-21 in which the financial watchdog is expected to consider moving Pakistan from the Grey List to the White List.

India had on Tuesday blacklisted Shahid Masood who was designated as Lashkar-e-Taiba (LeT) fundraiser in 2016 by the US. On Wednesday, India also blacklisted Hafiz Talah Saeed, son of LeT chief Hafiz Saeed.

However, China had prevented both Indian moves, putting Indian proposals on hold. Highlighting such groups by blacklisting them close to FATF plenary, India is apparently boosting efforts to keep Pakistan on the Grey List.

Pakistan’s Ambassador to the United Nations Munir Akram has said, “These Indian listings relate to moribund organizations and are designed to malign Pakistan and distract attention from India’s sponsorship of TTP and BLA terrorism.”

Akram said that India had not only been supporting terrorist groups in Pakistan but it was also trying to sabotage CPEC and economic cooperation between Pakistan and China.

Foreign Affairs Ministry spokesperson has said that the moves were part of an Indian malevolent campaign through media leaks. He said that it was not the first time Indian media had been fed official leaks to propagate misleading, baseless and fabricated propaganda against Pakistan.

The spokesperson also said that FATF had agreed in June 2022 Plenary that Pakistan had completed all requirements.