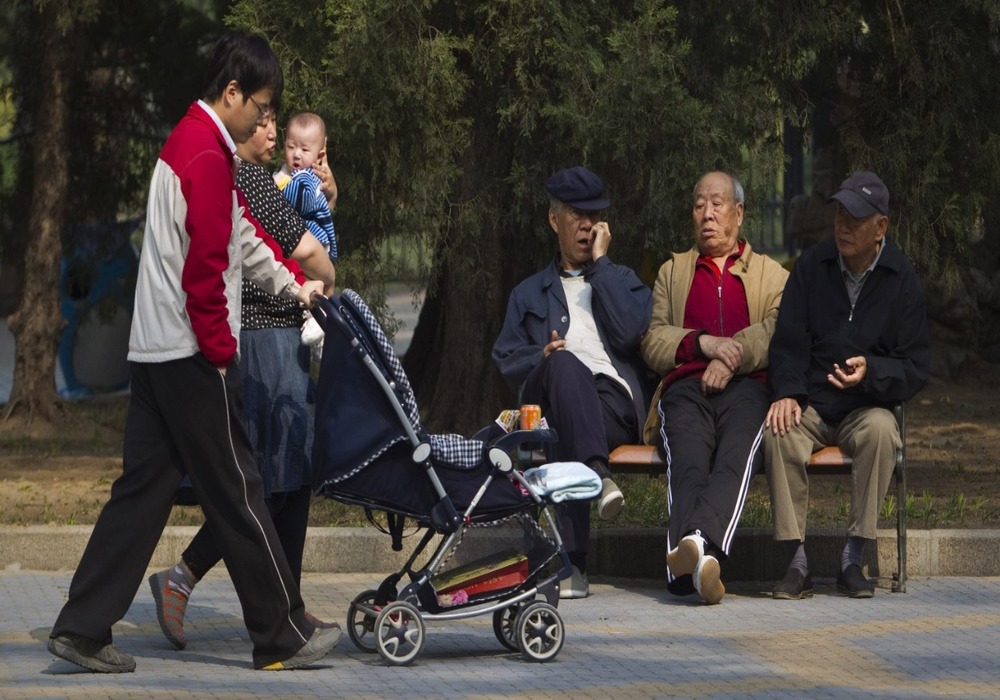 Parents in China soon may have the iron hand of law hanging above them if their children misbehave or commit crimes under their care.

The draft law would be taken up for review by the NPC Standing Committee this week.

China in recent months has taken several measures that would tackle the upbringing of adolescents in the country. The education ministry has limited children to playing online video games on select days, Friday, Saturday, and Sunday. Children would be allowed to play for one hour on each day. The ministry has also banned after-school tutoring and cut back on homework on weekends and during holidays, so students didn’t burn out under academic pressure.

In December, China also introduced the “Proposal to Prevent the Feminisation of Male Adolescents” which stresses upon schools to encourage sports like soccer to ensure young men did not become effeminate.