China relies on Pakistan to show off military strength, US Defence Department

China views Russia and Pakistan as strategic partners but depends upon Islamabad under all conditions, report 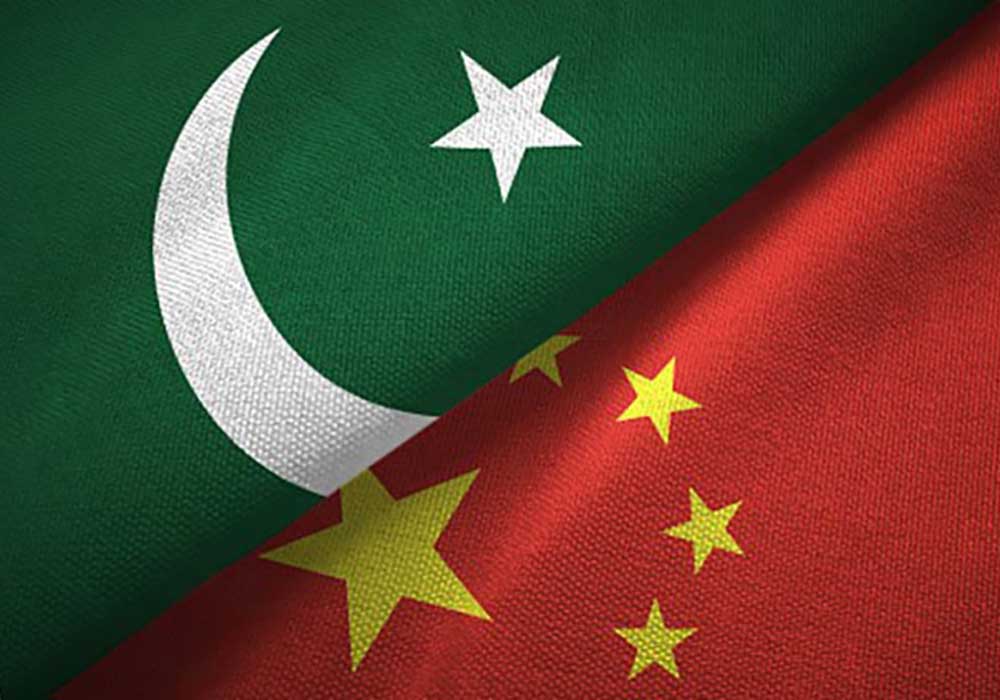 US Department of Defence has said that China depends on Pakistan to show off its military strength and economic might.

The report titled “China Military Power 2022” which was published on Tuesday, it is discussed how China plans to work with international allies like Pakistan to accomplish national rebirth by the year 2049.

The report has claimed that China viewed Russia as its sole complete strategic partner with bilateral relations and views Pakistan as its only strategic partner under all conditions. China has strengthened ties with Pakistan and Russia over the past five years. Pakistan is also one of the nations that China believes may be significant as a military logistical centre.

According to the report China has been trying to lessen reliance on the transit of energy resources through strategic projects including the Strait of Malacca with the aid of initiatives to develop pipelines and ports in Pakistan. The report has also said that Beijing has been fostering more economic cooperation with participating nations by utilizing the relationships it built through the Belt and Road Initiative.

In 2021 a suicide bomber struck a bus taking employees to Pakistan to work on a BRI construction project, the report stated. The attack resulted in the deaths of 10 Chinese nationals and the injuries of 26 others.

The report looks at China’s expanding commercial and military ties with Pakistan and how Beijing assisted Islamabad in successfully launching Pakistan’s remote sensing satellite into orbit. China has been actively pursuing its strategy of providing military aid including military hardware to help the host nation’s security forces.

The report discussed examples of China’s collaboration with Pakistan mentioning that China engaged in joint naval drills with Pakistan and gave Pakistan strike-capable Caihong and Wing Loong unmanned aircraft systems as well as other cutting-edge tactical gear and military instruction.

The China Military Power Report also known as “Military and Security Developments in the People’s Republic of China” is a congressionally recognized publication that is considered a formal, authorized evaluation of China’s military and security strategy.