China conducted military exercises around Taiwan in August, but did not confirm if any missiles flew over it 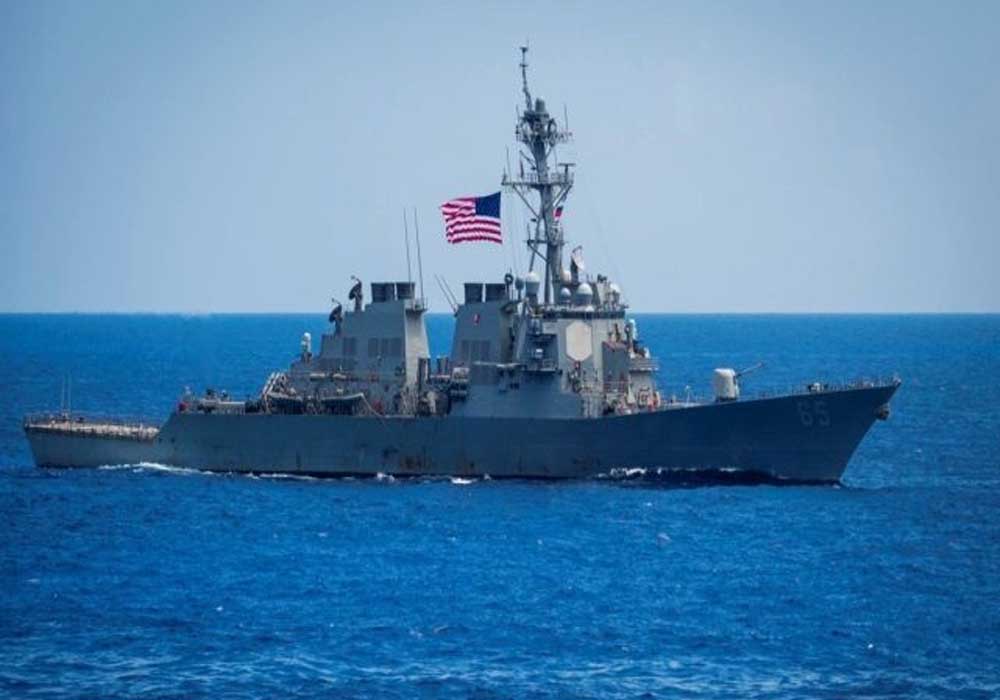 US Navy commander Vice Admiral Karl Thomas has referred to Chinese Airforce’s belligerent behaviour over the Taiwan Straits “a gorilla in the room” and has said that it must be ‘contested’.

While talking to reporters in Singapore on Tuesday, US Navy Seventh Fleet Commander Vice Admiral Karl Thomas said it was important to contest this type of thing. “I know that the gorilla in the room is launching missiles over Taiwan, It’s irresponsible to launch missiles over Taiwan into international waters,” he said.

He stated that if this continued, it would become the norm.

According to a top US military officer, China’s choice to launch missiles over Taiwan must be challenged.

Following US lawmaker Nancy Pelosi’s visit to Taiwan in August, tensions in the region have increased rapidly.

Her prominent visit upset Beijing, which asserts sovereignty over the self-governing island.

The US Navy’s Seventh Fleet, which is based in Yokosuka, Japan, has between 50 and 70 ships and submarines, and is a vital component of the US military presence in the region.

Thomas stated, “If you don’t challenge it, all of a sudden it can become just like the islands in the South China Sea that have now become military outposts.”

He added that the islands were now fully functioning military outposts that had missiles, large runways, hangers, radars, and listening posts.

For about a week, major shipping and airlines were affected by China’s decision to conduct military exercises in the waters around Taiwan. Beijing was accused with using the drills as a test run for an invasion.

According to Taiwan, the missiles China launched went high into the sky and presented no threat. Its Defense Ministry withheld the rocket’s trajectories due to worries about intelligence.