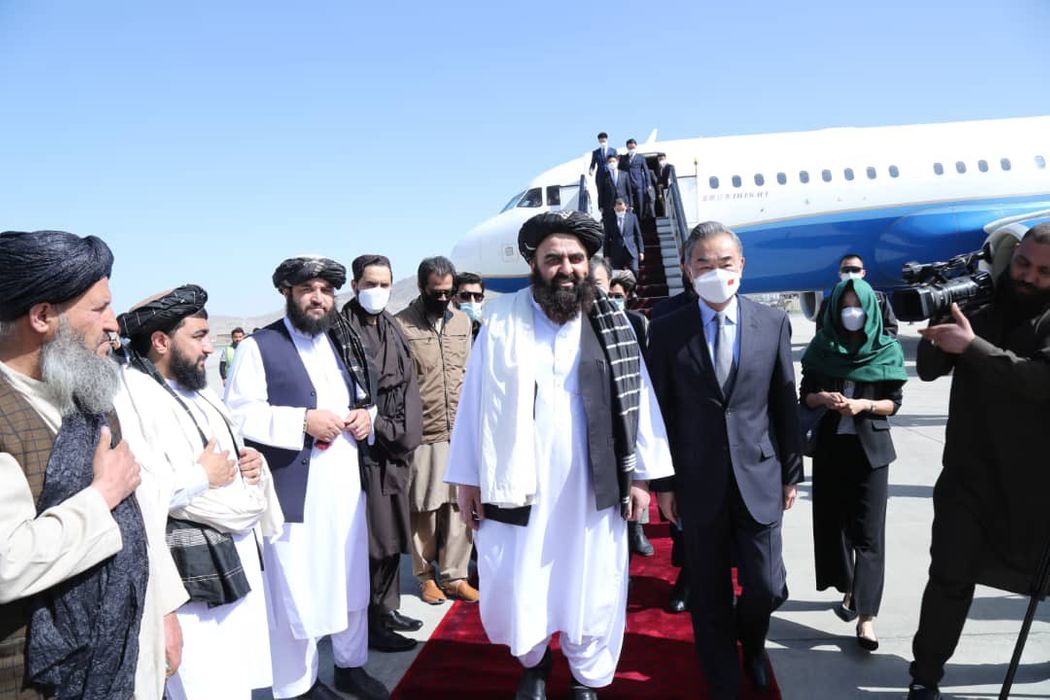 After attending the 48th session of the Organisation of Islamic Cooperation’s Council of Foreign Ministers, Chinese State Councilor and Foreign Minister Wang Yi landed in Kabul on an unplanned visit.

According to reports, the Thursday morning visit was not announced earlier. The state-run news agency confirmed the arrival of the foreign diplomat.

It is important to mention here that Beijing is hosting a conference on how the neighbours of Afghanistan should assist the Taliban government.

The two-day conference on March 30-31 is the third of its kind as Pakistan and Iran also hosted such events.

This is the first official diplomatic visit by China after the Taliban took control after August 15.

Yi landed in Kabul right after wrapping up the three-day OIC summit in Islamabad. He was invited there as a special guest.

Acting Foreign Minister of Afghanistan Amir Khan Muttaqi received Yi. According to the local media, both sides will hold bilateral talks on the issue of development, security and stability.