President Alvi receives credentials from envoys-designate of Germany, Spain, others 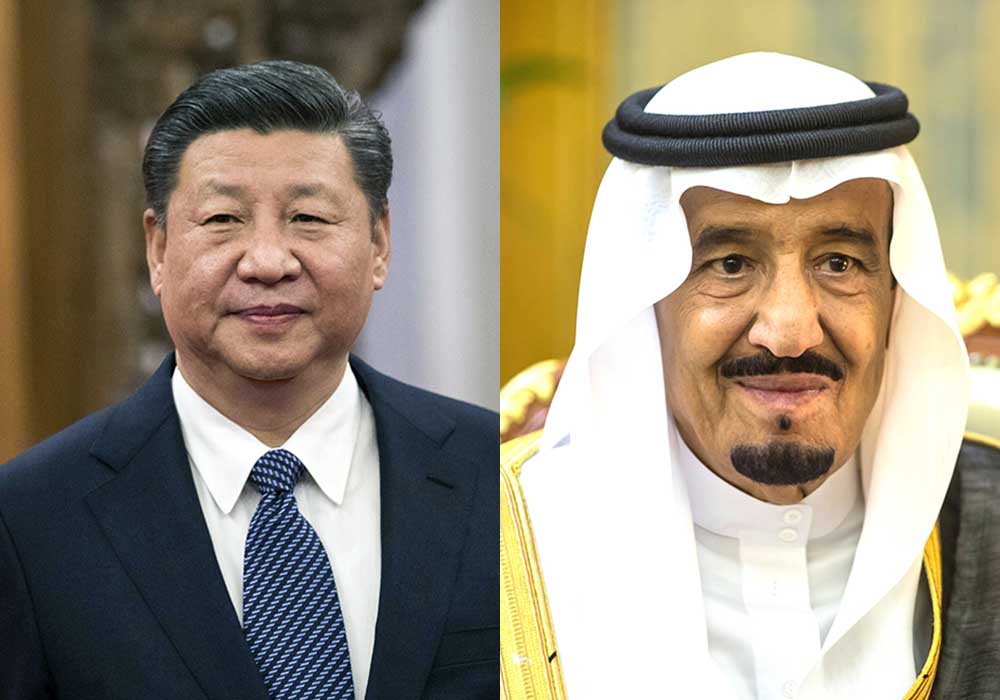 President Xi, in a message to President Dr Arif Alvi, observed that severe floods had occurred recently in Pakistan, causing heavy casualties and serious property losses. On behalf of the Chinese government and people, and in his own name, Xi expressed deep condolences over the victims and sincere sympathy to the bereaved families, the injured and the people in the affected areas.

“In his cable, the (Saudi) King expressed profound sorrow and sincere sympathy to the President of Pakistan, families of the deceased and the friendly people of the Islamic Republic of Pakistan, wishing the deceased Allah Almighty’s mercy and forgiveness, their relatives every patience, and the injured a speedy recovery and appealing to Allah Almighty to preserve the President and people of Pakistan against any harm,” the contents of the cable shared by President of Pakistan’s Press Wing and the Ministry of Foreign Affairs of the Kingdom of Saudi Arabia on its official Twitter handle on Monday.

While in his cable, the Saudi Crown Prince and Deputy Prime Minister expressed his profound sorrow and sincere sympathy with the President of Pakistan and the families of deceased. He also prayed for the deceased and wished speedy recovery for the injured people.

Talking to the German ambassador, the president said that Germany is one of the largest foreign direct investors in Pakistan. He said that German firms with expertise in wind and solar energy as well as in hydro power projects could take advantage of new sets of incentives offered by Pakistan in these sectors. The president encouraged German investors to invest in Pakistan’s Special Economic Zones (SEZs) under China Pakistan Economic Corridor (CPEC).

He said that keeping in view the huge potential of business, trade and investment between the two countries, the existing level of bilateral trade needed to be substantially improved. He stressed the need for bilateral cooperation between the two countries to mitigate the negative fallout of climate change and global warming against the backdrop of devastating floods in Pakistan. Talking to the ambassador of Spain, the president expressed the need to further expand bilateral relations in the economic, trade, investment and tourism sectors.

He appreciated the Spanish support to Pakistan on GSP Plus Scheme and hoped that this support would continue in future as well. He stressed the need for the early finalization of an agreement on defence cooperation between the two countries.