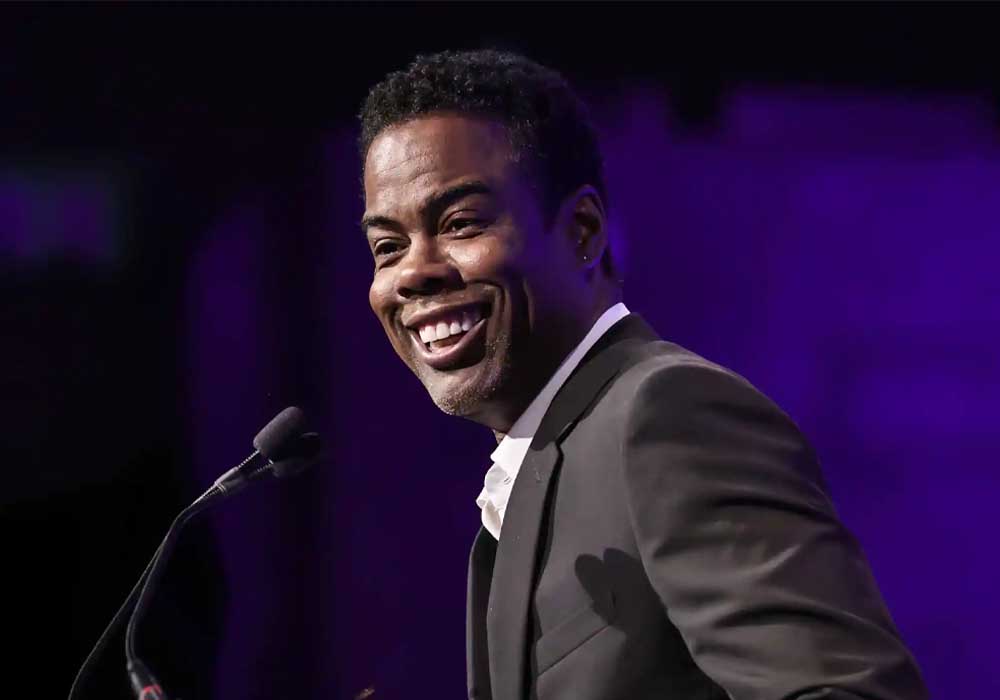 The famous live-streaming app Netflix has confirmed that well-known comedian Chris Rock will be the first artist to perform live on Netflix.

After Chris Rock’s Tamborine in 2018, this will be his second Netflix stand-up special.

Alongside Dave Chappelle, the Emmy won comedian also participated in the Netflix Is a Joke comedy festival in early 2022.

Rock stated that he will discuss his reaction to the incident of getting punched by will smith during the Oscar awards in his live Netflix show.

“People expect me to talk about the bullshit, I’m not going to talk about it right now. I’ll get to it eventually, on Netflix,” he said.

Netflix’s vice president of comedy format stated that Chris Rock is one of the most iconic and important comedic voices of our generation.

He further added that we’re thrilled the entire world will be able to experience a live Chris Rock comedy event and be a part of Netflix history. This will be an unforgettable moment and we’re so honoured that Chris is carrying this torch.