Chris Rock ‘turns down’ offer of hosting Oscars in 2023 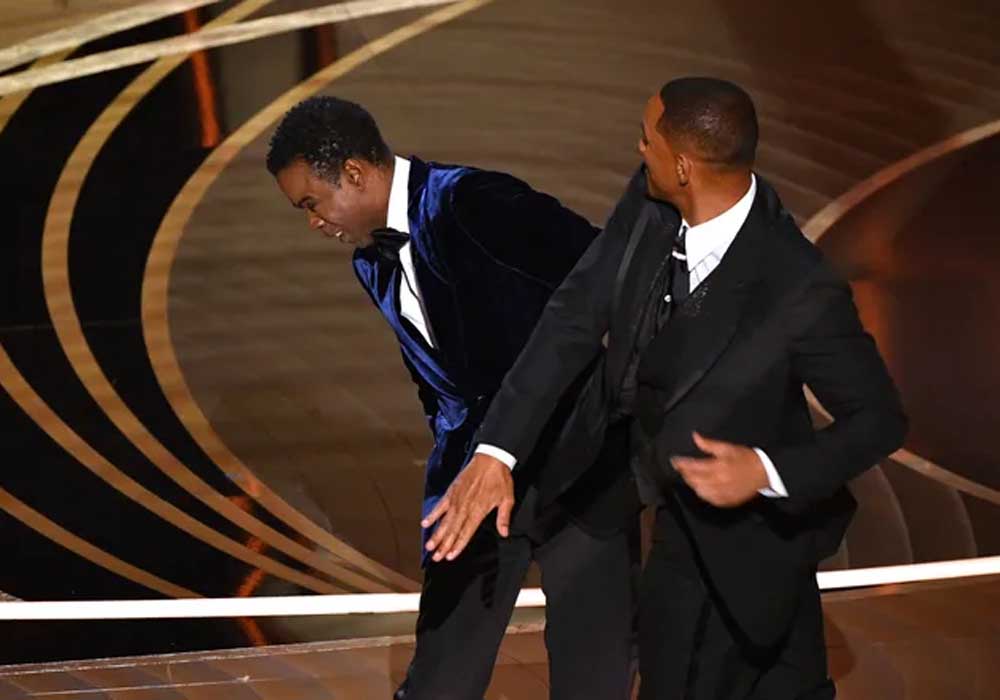 Comedian Chris Rock has reportedly turned down the opportunity to host the 2023 Academy Awards.

On Sunday night, during his performance at the Arizona Financial Theatre in downtown Phoenix, United States, Chris made remarks about turning down the offer.

According to a report in Arizona Republic, Chris told the crowd the Academy asked him to return to host the ceremony for the third time after the infamous incident at the 2022 ceremony when Will Smith slapped Rock onstage after the latter made jokes about Smith’s wife, Jada Pinkett. Rock further said to the crowd that he had refused the offer.

The incident during Oscars 2022 had occurred as Chris prepared to deliver the medal for best documentary feature less than an hour before Smith was scheduled to take the award for best actor for his work in King Richard.

A week after officially resigning from the Academy, Smith was banned from attending any Academy events for the following ten years by the board of governors.

In response to Chris Rock’s comments, the Academy of Motion Picture Arts and Sciences chose not to respond.