The American agency trained a specialised unit in guerrilla warfare, members of which committed wars crimes and other serious abuses 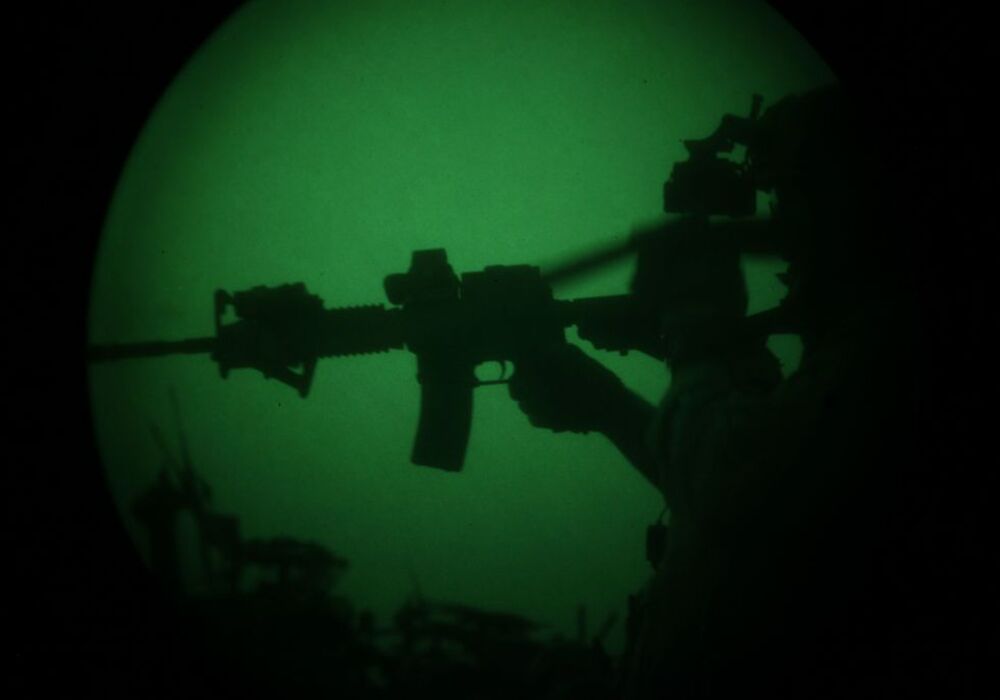 Thousands of Afghan commandos who had committed war crimes and were part of a unit trained to conduct cross-border operations into Pakistan and fight insurgents in Afghanistan were airlifted by the Central Intelligence Agency (CIA) in the month of August, reported a foreign media outlet.

According to a report by The Intercept, it is perceived that the United States ‘rescued’ around 60,000 to 120,000 Afghans during its withdrawal from Afghanistan, of which more than 20,000 ‘Afghan partners’ and their families were flown out by the American intelligence agency.

The report stated that the CIA prioritized the airlift of around 7,000 members of its shady ‘Zero Unit’ and their relatives, of which most of the fighters were sent to Qatar. The CIA officers assisted their transfer to the US from Qatar. The members of the unit had allegedly committed war crimes and other serious abuses in Afghanistan.

The Zero Units received training from the American intelligence agency pertaining to guerrilla tactics at US bases in the north and east of Afghanistan. The report claimed that the Zero Unit programme was launched by the CIA to carry out cross-border operations into Pakistan while also being able to avoid accountability.

The report further added that an agreement signed in 2010 between the CIA and the Afghan government put together Zero Units and other mercenaries in the form of National Strike Units under the National Directorate of Security (NDS).

However, the strike units continued receiving funding from the US government, it allowed the agency to avoid accusations of rights abuses.

The report cited former Afghan intelligence officials as saying that the NDS was provided a year’s worth of budget following the assumption of the US presidency by Joe Biden, and that the Zero Units would not be funded or supported by the agency any further.

United States’ plans of smooth withdrawal from Afghanistan ahead of the August 31 deadline plunged into chaos as crowds of desperate Afghans rushed to Kabul airport to leave the country.

The chaotic withdrawal ended up in US troops leaving behind scores of Afghan nationals who were loyal to them over the past 20 years. The withdrawal was further thrashed by a suicide attack at the Kabul airport which killed over 170 people, of which 13 were US servicemen.