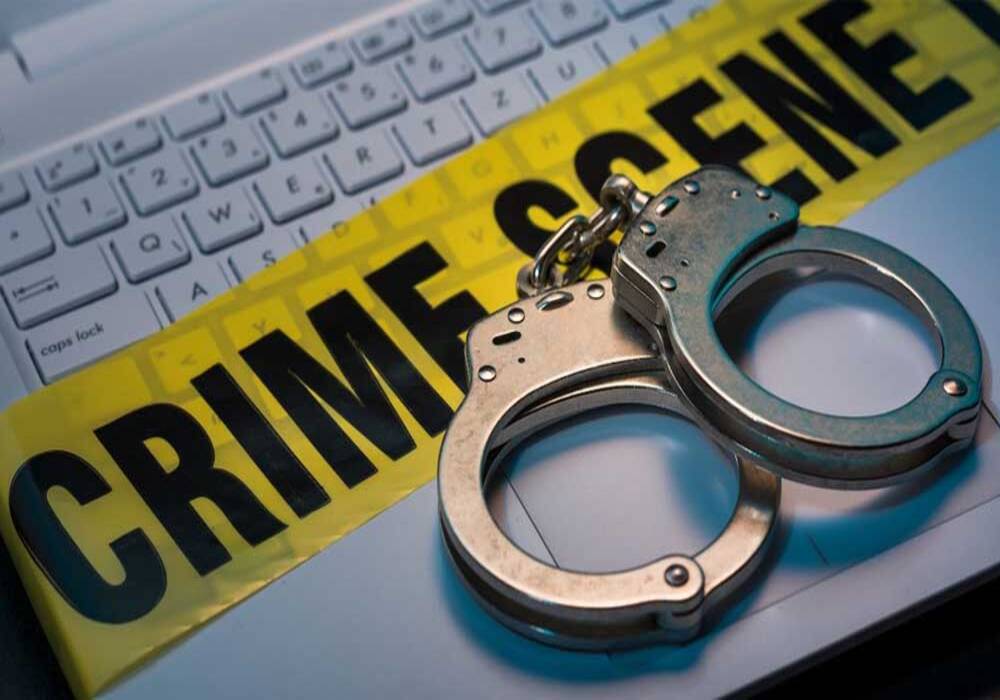 Unidentified gunmen have looted more than $50,000 (Rs11.2 million) from a civilian in Karachi.

According to the report, a citizen Zulfiqar Ali was robbed of money from the bank in Clifton Block 5. Two motorcycle-borne suspects looted foreign currency from the citizen.

Zulfiqar Ali also said that the value of $50,000 was more than Rs11.2 million in Pakistani rupees.

Police officials have said that a case of robbery has been registered at Boat Basin police station and an investigation has been started into every aspect of the incident.