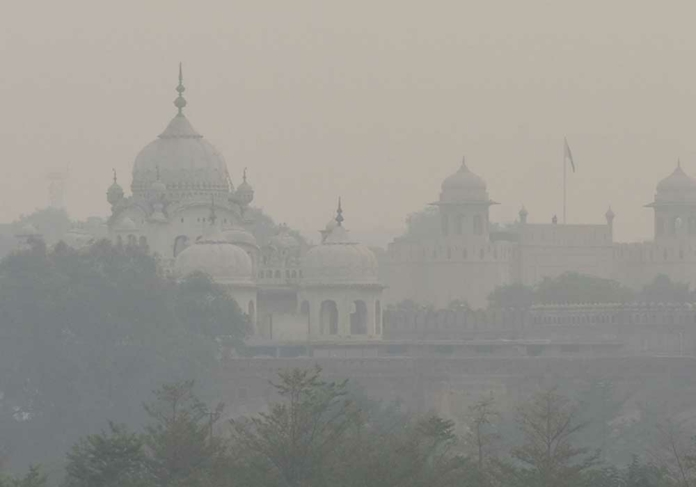 A smog-like situation prevailed in the metropolis on Wednesday morning, with 205 AQI (air quality index) making the city the most polluted in the world, according to data shown by IQAir website.

With the onset of the winter season, smog has started engulfing Lahore and parts of the province despite claims of the Punjab Environmental Protection Agency (EPA) and other authorities concerned that they are doing their best to curb the menace.

Currently, eight anti-smog squads have been assigned the task to curb smog by taking action against smog-causing factors. However, the improvement is yet to be seen.

Meanwhile, many hospitals and clinics in the city are dealing with loads of patients with breathing problems, skin infections and other airborne diseases.

According to medics, the current state of air quality could trigger more problems for the citizens, especially the elderly and children.