City wakes up to dense fog 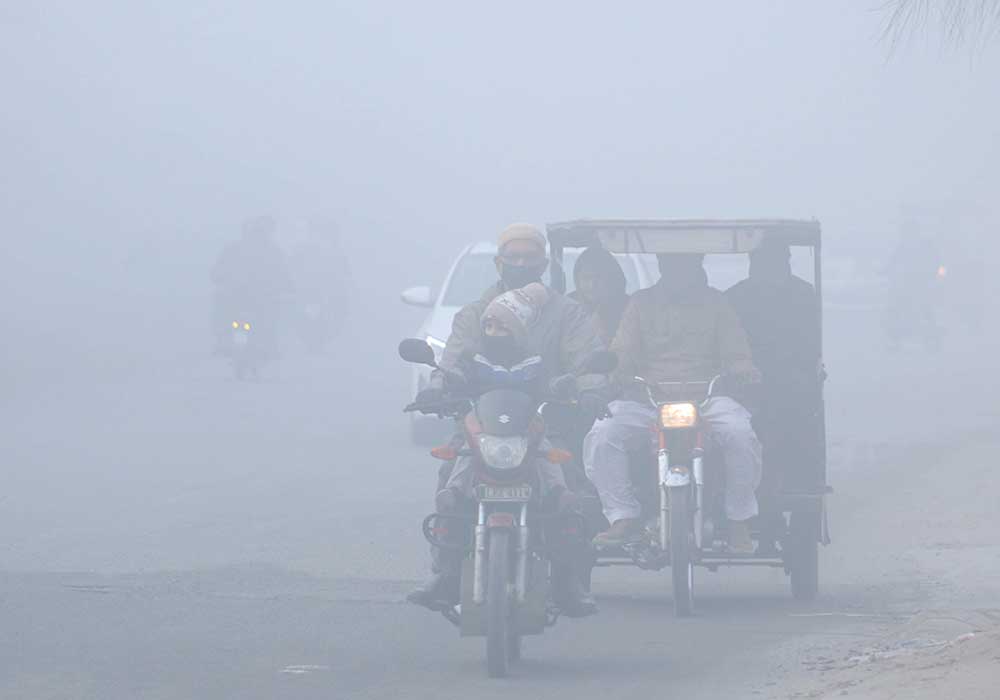 Dense fog blanketed Lahore and the plains of Punjab on Tuesday morning, disrupting air, road and rail traffic in many cities due to low visibility.

Heavy fog caused the death of three members of a family when their van was overturned on the National Highway near Pattoki. According to Rescue 1122 sources, 14 members of a family were travelling from Lahore to Okara when the incident happened. Rescue officials shifted the injured to the nearby hospital where four of them were said to be in critical condition. Punjab CM Chaudhary Parvez Elahi expressed sorrow over the tragic demise of three passengers including a woman. He directed the best medical treatment for the injured and also sought a report of the tragic incident from the local authorities. 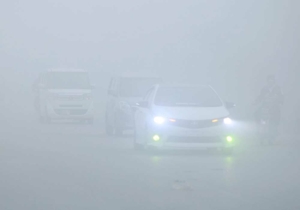 Due to heavy fog, flight operations at Allama Iqbal International Airport in Lahore remained suspended Tuesday due to poor visibility which was reduced to 50 meters. According to airport officials, the fog has disrupted the schedule of international and national flights as many flights have been cancelled or diverted to other destinations. Yesterday, Dubai-bound Air Blue flight 430 departed from Lahore airport with a delay of nine hours, Jeddah-bound Saudi Airlines flight 737 was delayed for more than six hours, and Qatar Air flight 621 from Lahore to Doha departed at 7pm. Similarly, Pakistan International Airlines (PIA) flight PK-735 from Lahore to Riyadh was delayed till 11 pm due to poor visibility.

Several sections of Motorways were closed due to heavy fog and zero visibility. Sections closed by NH&MP were on M2 between Lahore to Pindi Bhattiyan, M3 between Rawalpindi and Faisalabad, M-11 from Lahore to Sialkot. Traffic on other sections also remained very slow due to low visibility. According to the spokesperson of Motorway Police and National Highways (MP&NH), the operation at the motorway had to be stopped due to dense fog which caused the visibility level to be very low. Traffic on national highways was also disrupted badly and flight operations at Lahore, Faisalabad and Sialkot were disturbed. Motorway Police advised the road users to use front and rear fog lights while travelling.