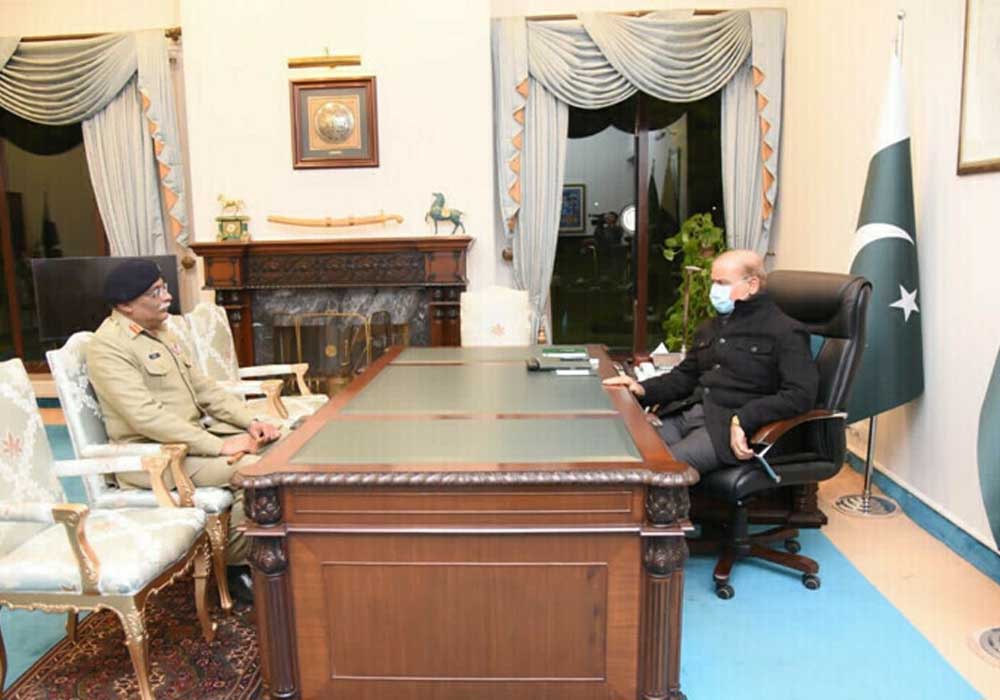 PM Shehbaz congratulated General Sahir Shamshad on assuming charge as CJCSC and expressed him good wishes for his new responsibilities.

Both discussed issues of national security along with important issues.

Prime Minister sent the summary for the appointment of the Army Chief General Asim Munir and CJCSC General Shamshad to the President on November 24.