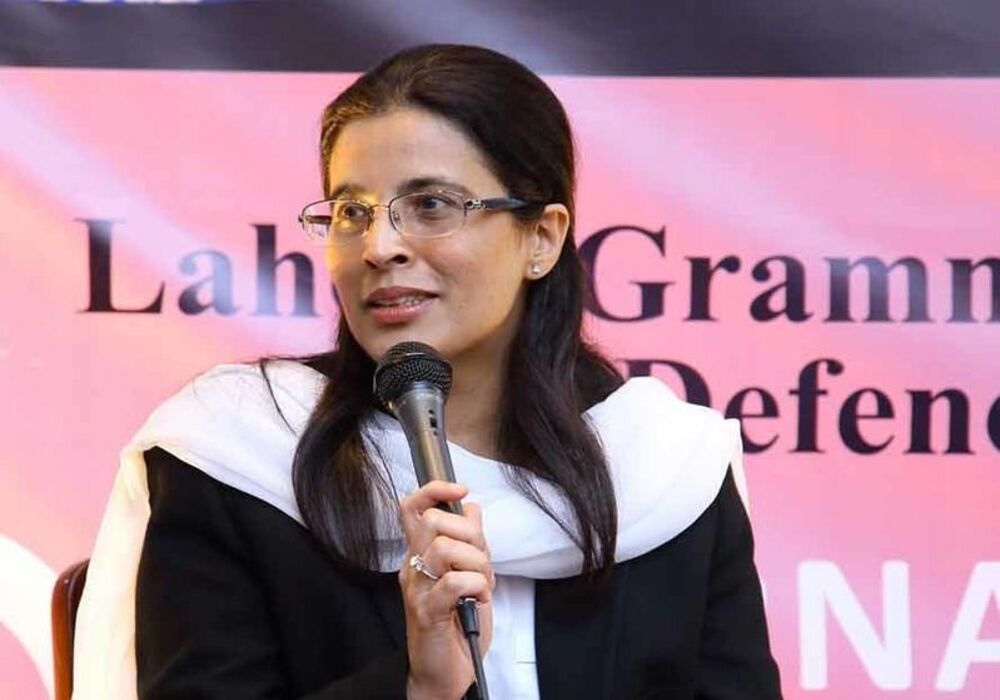 Chief Justice of Pakistan (CJP) Justice Gulzar Ahmed has again proposed the name of Lahore High Court (LHC) judge Justice Ayesha Malik for her appointment as a judge of the Supreme Court.

Justice Gulzar also summoned a meeting of the Judicial Commission of Pakistan (JCP) on January 6 to consider Justice Ayesha for the SC judge’s post.

This is the second time the CJP has proposed the judge’s name for the SC job. In September this year, the JCP had met to consider her nomination, but consensus could not be evolved among members.

Another JCP member, Justice Qazi Faez Isa, had not attended the said meeting. Justice (r) Dost Muhammad Khan has retired from the JCP after his two-year tenure ended earlier this year. Justice (r) Sarmad Jalal Osmani is now a JCP member in his place and it is learnt that he may support Justice Ayesha’s nomination.

Justice Ayesha became an LHC judge in March 2012 and is currently on number four on the LHC judge seniority list. In case of her elevation, she will work as a SC judge until June 2031. She will also become the chief justice of Pakistan after the retirement of Justice Yahya Afridi in January 2030.

It is pertinent to mention here that no female judge has ever been elevated to the Supreme Court in the judicial history of Pakistan.

The president approved the aforesaid appointments under Article 175 of the constitution, acting on the recommendations of the Judicial Commission of Pakistan.