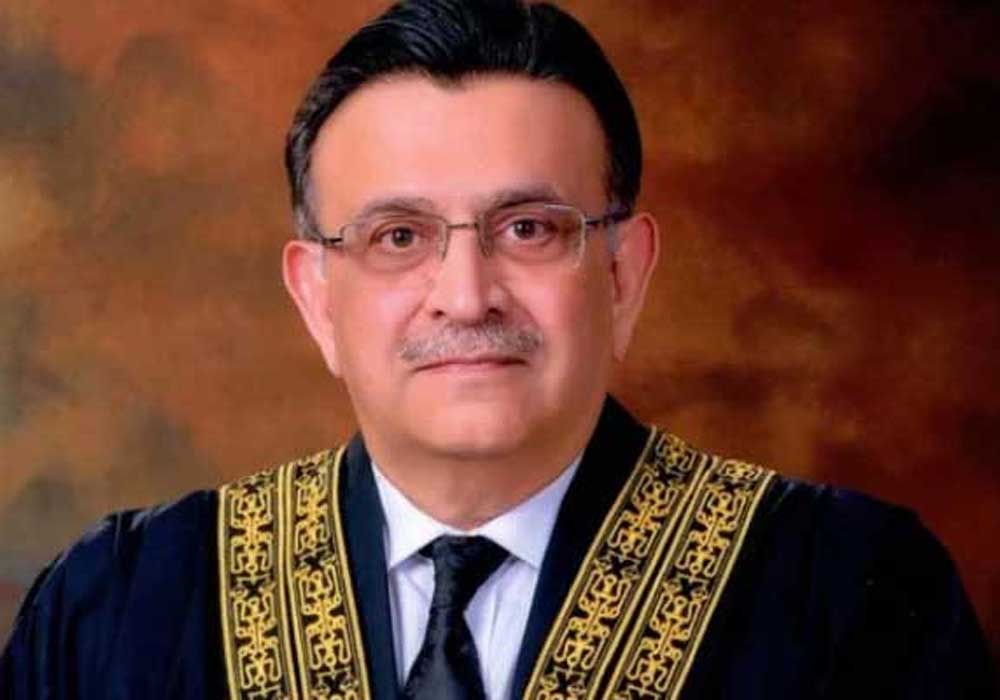 Chief Justice of Pakistan (CJP) Umar Ata Bandial was not swayed by social media campaigns or other forms of pressure from Pakistan Tehreek-e-Insaf (PTI).

PTI has increased pressure on the Supreme Court to take suo-moto notices of the arrest and breach of privacy of its Senator Azam Swati, the killing of journalist Arshad Sharif and the registration of the FIR of the attack on party chief Imran Khan in Wazirabad, according to his version, but these efforts have been futile in the last two months.

Despite its best efforts, the PTI has been unable to sway CJP Bandial.

The chairman of the PTI also urged the President to write a letter to the CJP requesting an inquiry commission into this matter.

On Saturday PTI Chairman Imran Khan wrote to CJP Umar Ata Bandial requesting an impartial judicial probe into the death of journalist Arshad Sharif who was shot dead in Kenya on October 24.

“Please appoint a judicial committee and take suo-moto notice on the killing of Arshad Sharif Shaheed,” this is the entire nation’s demand,” the former PM wrote in the letter.

Despite the fact that the SC HR cell requested reports from appropriate authorities on these concerns the CJP did not take them up on the judicial side.

When Imran’s relative sought the SC for the registration of the FIR, according to the PTI chief’s account, the SC HR cell declined to hear the case instead directing him to the appropriate court.

A PTI leader conceded that the party was not pursuing the FIR issue as hard as it had in the past.

Since last week hundreds of PTI supporters have sent letters to CJP Umar Ata Bandial via the SC HR cell requesting that suo-moto notices be issued.

Similarly, the PTI has been lobbying on social media to put pressure on the judiciary to take suo-moto notices but has so far been ineffective.