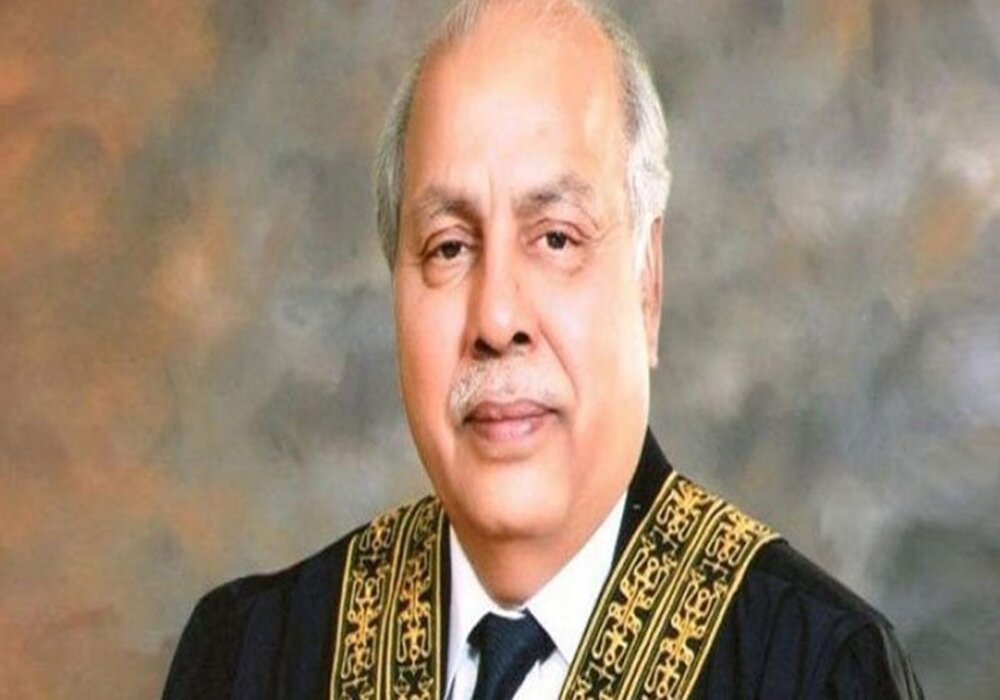 Supreme Court Chief Justice Gulzar Ahmed has slammed the Khyber Paktunkhwa government saying that it had done no work in the province’s health sector.

He asked where the billions of the KP government budget were going as a three-member bench heard a case related to rising breast cancer cases.

The chief judge said that government hospitals in the province lacked many vital facilities including X-ray machines and oxygen systems. He added that the KP government had hired unqualified people on recommendations throughout the health sector.

During the proceedings, the advocate general told the chief justice that the provincial government had begun issuing health cards to the public so they could benefit from the various health facilities of the province.

He added that every citizen registered within the system could avail treatment up to Rs1 million.

In reply, Justice Gulzar said that the government may have allocated an amount between Rs5bn to Rs6bn in order to make money off of it.

Speaking on the health facilities in Balochistan, Justice Jamal Khan Mandokhel said that there had been no open heart surgery performed in the province till date.

He asked where the health budget of the province went.

The court has adjourned the hearing of the case for a week.