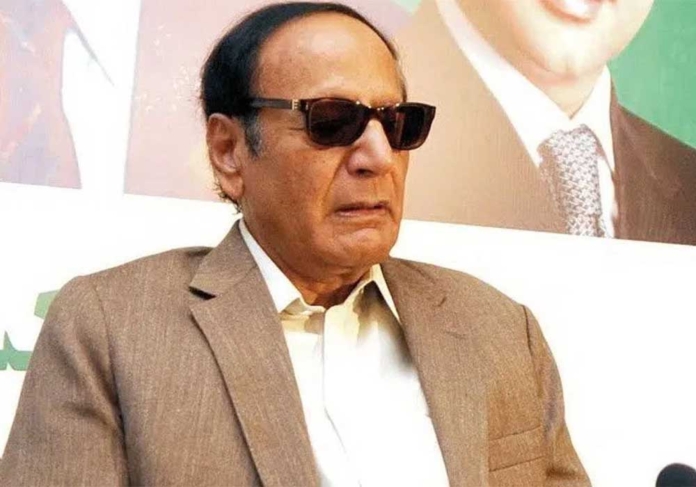 Pakistan Muslim League-Quaid (PML-Q) Chief and former prime minister Chaudhry Shujaat Hussain have said that all claims regarding the appointment of army chief will be rejected.

In a statement, the PML-Q chief said that most of the politicians in the country were entangled in complaints. He said that the spirit of patience and tolerance of the politicians was weakening due to which the complainants do not have the courage to listen to the answer.

He said that the army and judiciary were important national institutions and the appointment of the army chief should not be made controversial because the army chief was always the guarantor of Pakistan’s security.

Shujaat said that the nomination of the army will be the base of the decision. He further said that the entire nation has faith in the judiciary and the Chief Justice of Pakistan is the chief justice of the country.