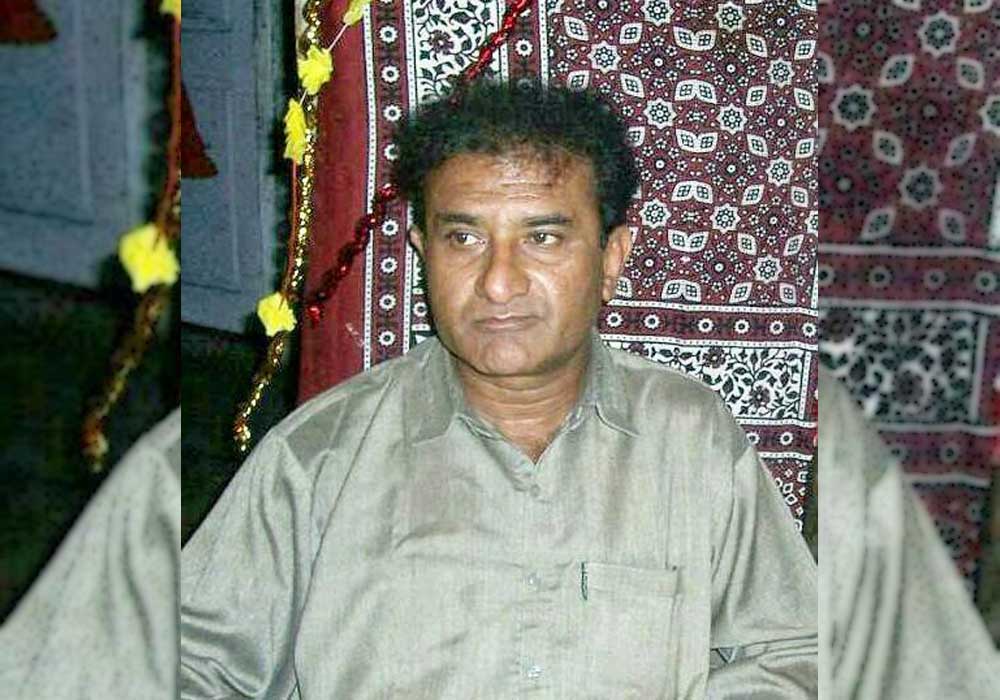 People hailing from different walks of life – including a large number of admirers – on Friday paid glowing tribute to classical Sindhi singer Allah Dino Khaskheli on his seventh death anniversary.

Born in Mirpur Bathoro town of Sujawal district, Khaskheli rose to fame by singing the poetry of eminent Sindhi poet Ghulam Hussain Rangrez followed by Sarvech Sujawali, Shah Abdul Latif Bhittai, Sheik Ayaz, and Ali Muhammad Uderahi. His father’s heartfelt affiliation with music attracted him to it, and his determination for music made him a household name in Sindhi music.

He was considered among those musicians of his era who had extensive knowledge about music and poetry. The septuagenarian singer had strong command over different genres of music, including classic, semi-classic, and folk. According to his colleagues, he was a singer with enormous abilities who could sing songs of high and low notes with immense ease and proficiency.

Paying rich tributes to him, senior journalist and researcher Shoukat Ali Soomro said that Khaskheli and his father played a vital role in promoting classical music in the Larr region during the 90s era.

He sang Ghazals in different languages, including Sindhi, Urdu and Punjabi, but he was famous for his ghazals in the Sindhi language. Khaskheli performed all across the country and gained unprecedented appreciation from music lovers.

Sharing his views about the eminent singer, senior journalist Zahid Ishaque said that Khaskheli gave his voice to the words of poets like Sheikh Ayaz, Ghulam Hussain Rangrez, Imdad Hussain, and Dr. Akash Ansari, filled with emotions and feelings. He added that his ability to improvise the melody of Ghazal gave him a special status.

In recognition of his services, he was bestowed with the Pride of Performance Award and Shah Latif Award. On June 24, 2016, when he was on his way to Mirpur Khas, he was critically injured after an accident. He was rushed to Civil Hospital Tando Allahyar, where he was pronounced dead on arrival.