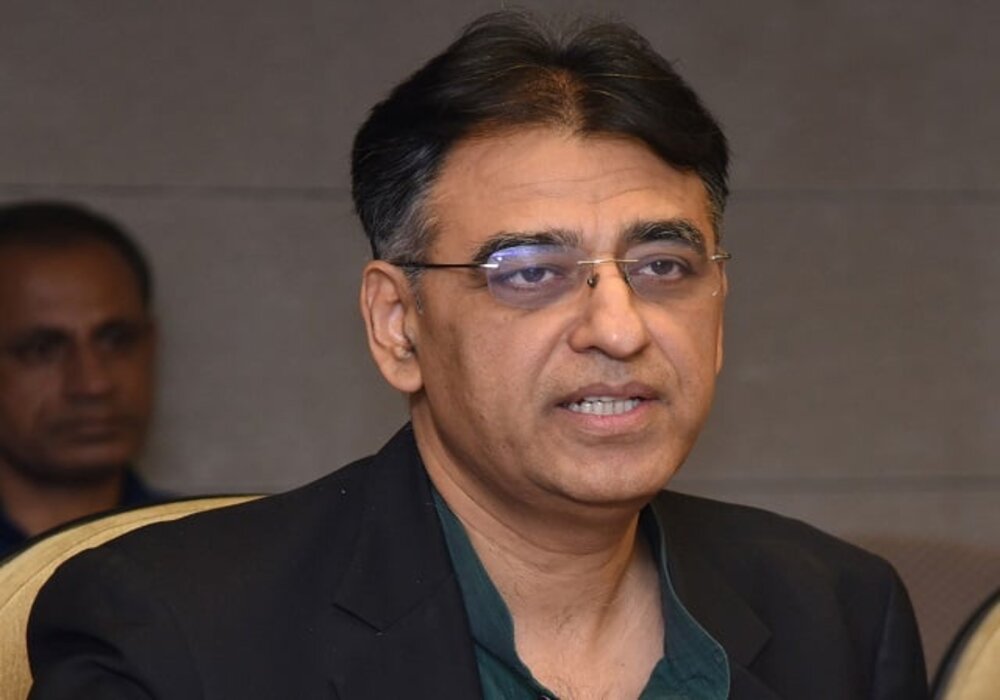 Pakistan Tehreek-e-Insaf (PTI) Secretary General Asad Umar has said that when the mistake had come forward then power was used to hide that and it was obvious that a political position was taken.

Speaking on a talk show on a TV channel he said that the impression was given that Shehbaz Sharif was the best administrator but unfortunately economic turmoil was being witnessed.

He also said that leaders of the Pakistan Democratic Movement used to criticize the army before the vote of no confidence but since then there has been silence. He also said that there was no interference from institutions in the offer of a prime minister-ship to Pakistan Muslim League Quaid.

Asad Umar said that if there was the decision of being apolitical then to whom and why the phone calls were being made? He said that it was obvious that a political position was taken. He also added that the vote of no confidence was not the real issue but what happened after that was a bigger problem.

The former federal minister further said that Pakistan was facing the worst economic disaster since 1970 and the situation would have been different if the state had taken the right step at that time.

He added that miscalculation had played a part and the people of Pakistan stood by Imran Khan. He said that people were demanding fresh elections but no heed was paid to the rightful demand. He said that media, journalists and politicians were oppressed and the new Chief of Army Staff (COAS) should investigate what happened in the last eight months.

He told that general Bajwa had not said that the request for an extension had come through the army. He added that the country has been brought here as a result of a conspiracy.