Closure of girls’ schools is not permanent, says Anas Haqqani 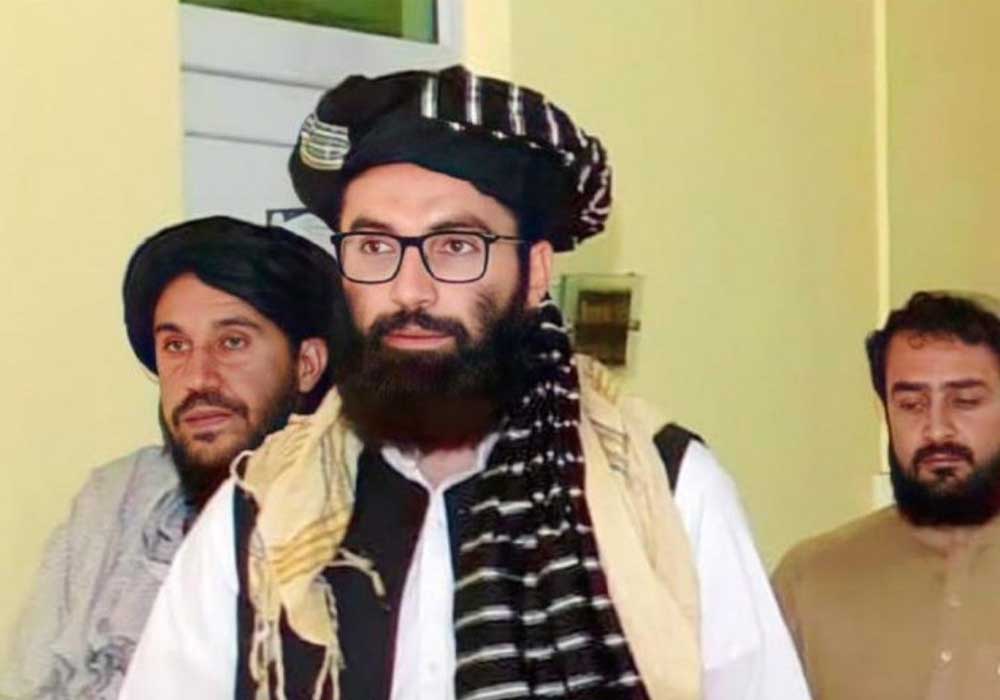 A prominent Islamic Emirate of Afghanistan leader, Anas Haqqani, in an interview with local Afghan media, has claimed that the Islamic Emirate will handle the issue of the closure of schools for girls after meeting its other obligations and that the shutdown of girls’ schools would not be permanent.

“A system with principles is present here. I’m hoping that this problem will be fixed soon, whether it has to do with quality or procedure about the related problem. It will be fixed like previous problems that haven’t been solved yet. But these ones are not long-lasting problems. I can tell the people that every issue will be resolved,” said Haqqani.

Some university professors and experts, however, have asked the government to restore the girls’ schools as soon as possible since they view the delay in that process to be worrying.

According to university lecturer and political commentator Tariq Farhadi, “Islamic countries have not acknowledged Afghanistan because the Islamic rights of young women to get an education have been taken away.”

Concerns have been voiced both inside and outside of Afghanistan over the past year over the closing of girls’ schools for grades above sixth. However, claims by Islamic Emirate officials so far have not been implemented.