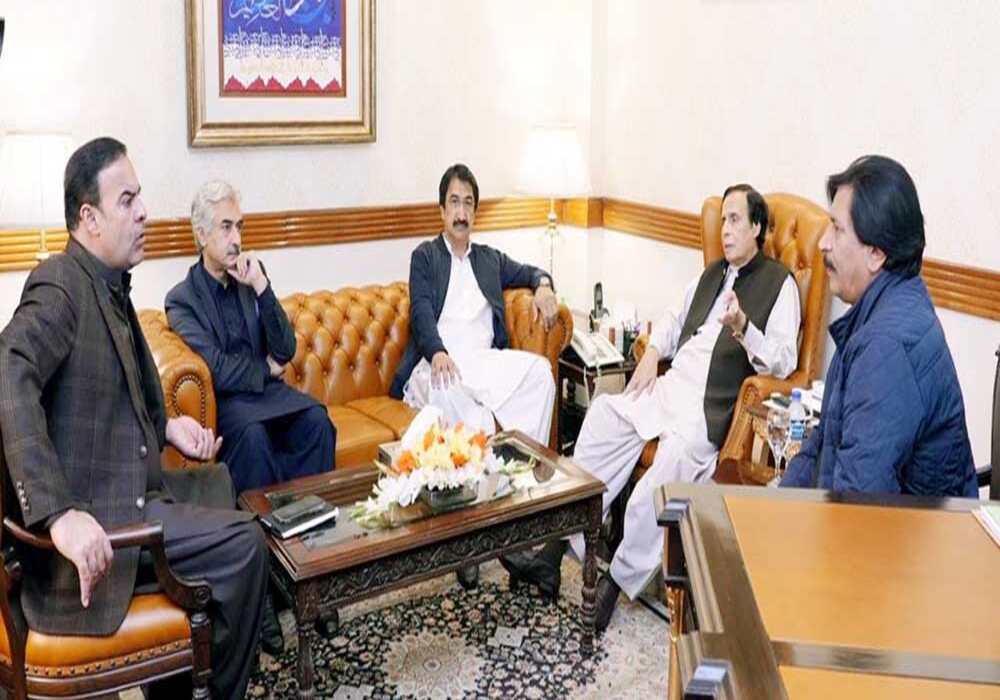 Similarly, approved, pending and illegal housing schemes’ records in the RUDA area will also be transferred to the authority. The CM approved projects on 152 kanals of land adjacent to the IT tower on Ferozepur Road. A hospital of 59 kanals, an IT tower of 24 kanals and four commercial buildings will be built in front.

The CM said that parking facilities should be ensured in the new projects. It was agreed to form the committee and sub-committee to deal with LDA affairs, while the amendments in LDA Land Use Regulation, 2020 and building and zoning regulations were also approved.

While passing the map, safety and security and other rules and regulations should be kept in mind, CM stated. While passing the map of the apartments, four walls and parking facility should also be marked, he added. It will be necessary to get NOC from the neighbours before allowing the apartments and 50 percent green area has to be allocated on the roof. The CM directed that the parking area should be identified before allowing new schools.

In the meeting, approval was given in principle for the construction and expansion of the Dubanpura exit road while the exchange policy for the affectees of LDA Avenue One was also approved. The working paper for the allotment of plots in Mustafa Town as per the court orders was approved, while the amendments to the LDA Properties’ Lease Rights Regulation, 2019 were also approved.

Sardar Fateh Muhammad Khan Buzdar Institute of Cardiology was a public welfare project, he said and added that a proposal to give special allowance to its doctors was under consideration as the people of Balochistan would also benefit from this facility. Zartaj Gul said that CM Parvez Elahi had a valuable vision of welfare of the people and he was motivated to solve the problems of the people of DG Khan.

The CM asserted that the provincial government was striving to improve the quality of life of the people as public welfare is the cynosure of democratic governance. Meanwhile, the PDM-led federal government has failed miserably on every front as the economy has been devastated; he stated and deplored that those claiming to be the saviour of the country have brought Pakistan to the brink of destruction and chaos. Those who boasted to save the country are unable to save their dwindling politics, he added. Regrettably, opponents do not care about the country as they are only concerned to get their cases decided. Meanwhile, Chairman PTI Imran Khan is our leader and we are with him, he concluded. Senior Minister Mian Aslam Iqbal and CM’s Principal Secretary Muhammad Khan Bhatti were also present.

Separately, a foreign delegation, comprising investors and led by Carsten Wenske, chief executive officer (CEO) of German firm Innovative Techno Plus, met Parvez Elahi at his office and expressed willingness to set up a waste-to-energy project in Lahore, and also expressed interest in investing in solar panel manufacturing.

The CM opined that cheap electricity would be provided by the waste-to-energy project and added that the Punjab cabinet had already approved expression of interest for the project. The generated electricity would be directly supplied to industrial estates and the project would be taken forward on a fast track, he said. The production cost of the electricity, obtained from the waste-to-energy project, would decrease by more than 50pc, the CM added.

It had also been decided to convert the street lights system to solar power under a private partnership mode. The commissioner’s office, sports grounds and other institutions would also be converted to solar energy and a transmission and distribution company would be established for the transmission of electricity in Punjab, the CM stated. The expats delegation included Muhammad Asif, Abdul Jabbar, Anjum Munir and Tanvir Shah.