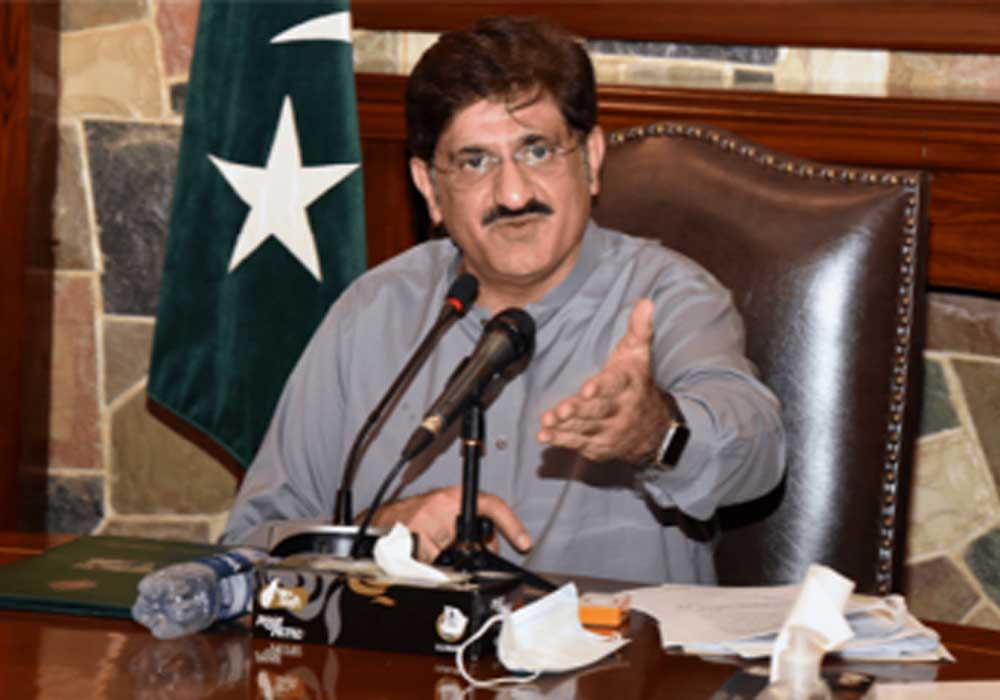 Sindh Chief Minister Syed Murad Ali Shah in an attempt to purge the city of street criminals, has directed IG police to mobilize the SSU force and Reserve Police on the roads to support the district police.

“I want the city police to make their mission successful and eliminate street crime”, he said. In case of failure, he directed the IG to immediately transfer or remove the concerned SSP and SHOs.

The Chief Minister directed the IG to deploy the police, reserve and SSU force at the hotspots and intensify police patrolling for vigilance and keep sharing their photos, location as well as deployment plan with him.

He also instructed the IG to keep him informed about the actions taken against the criminals along with the number of their arrests, so that necessary instructions could be given to the prosecution department for bringing them to book.

Murad Ali Shah directed the IG police to intensify the crackdown against repetitive, habitual street criminals, drug peddlers who have either been bailed out or at large.

He said that the people of Karachi have already seen worst law and order, mayhem at the hands of terrorists as well as other criminals. “After a lot of sacrifices endured by the police and other law enforcement agencies in the line of their duty, the government restored law and order with the support of Karachiites”, he said and added that now, the people of this city could not be left at the mercy of street criminals and we have to develop sense of security amongst the citizens by eliminating street crime altogether.”

The Inspector General of Police, Ghulam Nabi on the directives of Sindh Chief Minister, has issued necessary instructions to the city police, SSU and Reserve Police for their mobility in the aid of district police, Karachi.