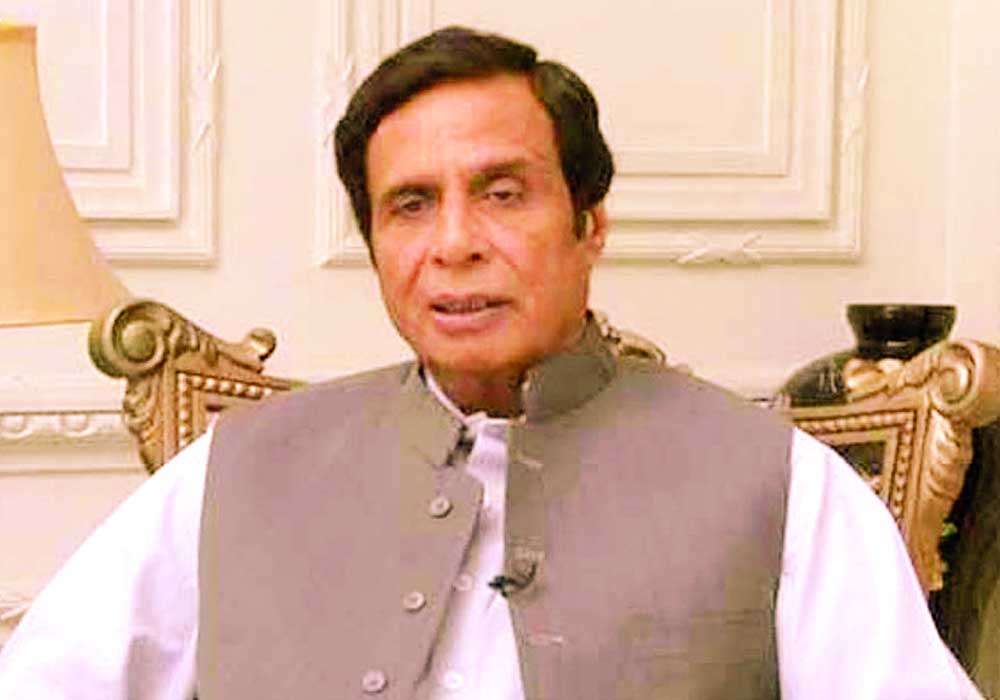 In his message on World AIDS Day, the chief minister said that the civil society and philanthropists need to play an effective role in countering the spread of the fatal disease. He stressed the need to launch effective campaigns to raise awareness at the grassroots. “It is the need of the hour to sensitize the people through print, electronic and social media platforms,” he said and added that the Punjab government has adopted a comprehensive strategy to prevent AIDS by setting up centres for free counselling, diagnosis and treatment.

“The line departments should speed up their efforts to control AIDS,” he said, adding that free medicines are being provided to patients through the Punjab AIDS Control Program. Separately, the chief minister has sought a report from the provincial police chief on an incident wherein a woman was set on fire in Gujrat. He said that the accused should be arrested without any delay and the victim must be provided with the best treatment.

Also, the chief minister sought a report from the Bahawalpur RPO on the death of three children in a road accident in Mandi Yazman and directed the official that the accused should be brought to justice. He has also extended sympathies to the bereaved families.