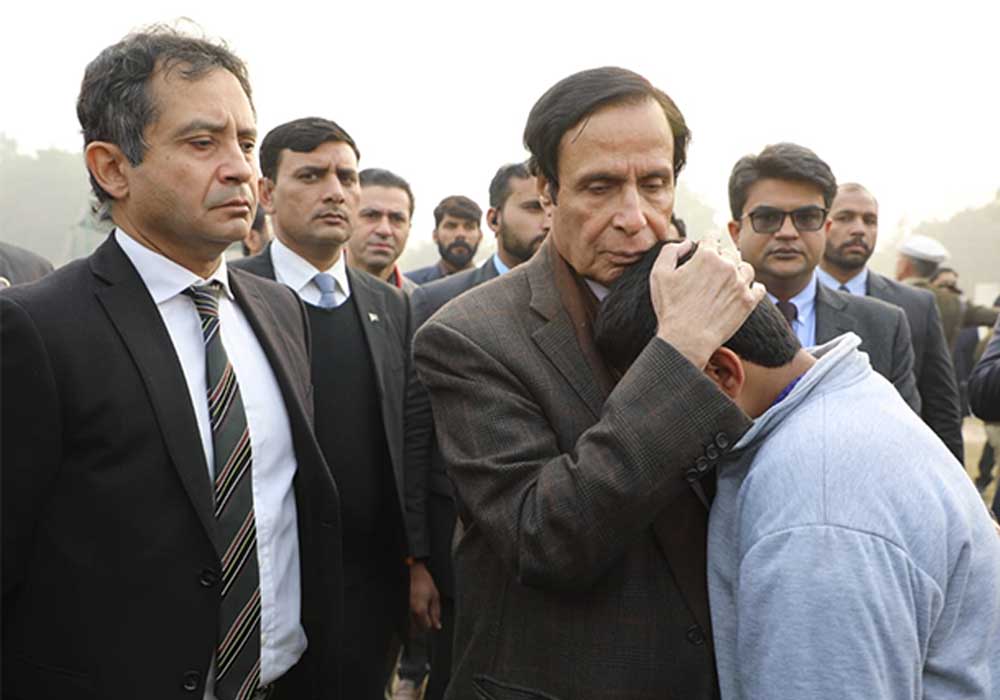 He apprised that two acres land would also be earmarked for Punjab Human Organ Transplant Authority (PHOTA), adding that the land would be earmarked in the Knowledge Park for PHOTA. He informed that opportunities of courses to doctors, nurses and relating to management would be provided in the Chaudhry Parvez Elahi Institute of Post Graduate Studies. Latest courses training would be imparted for the Post Graduate Training. He outlined that funds for the bone marrow transplant centres had been allocated and a ban for recruitment in the PKLI had been lifted.

The CM announced the recruitment of approved vacant posts in the Population Welfare Department and added that the government would go all out to achieve the family planning targets. He added that people in rural and urban backward areas would be sensitized about the importance of family planning. Family health clinics and welfare centers would be made more functional and initiatives would be regularly monitored at tehsil and district levels, he stated.

The CM said that the provincial government had decided to give a special package, under the Punjab Ehsaas Program, to families adopting family planning measures.

He said that rapidly increasing population was a threat to human survival on the planet as rampant population growth increased health, educational, environmental and employment problems. Public cooperation with government efforts was indispensable to overcoming population-related problems. By controlling the population, the quality of life could also be improved, he said and concluded that all should work to raise societal awareness about population planning.

Also, Parvez Elahi gave a prize of Rs500,000 and a certificate of appreciation to rescuer Abdul Rehman who led the rescue operation of safely descending a man who ascended the clock tower in Faisalabad.

He also gave a reward of one lakh rupees each and certificates of appreciation to rescuers Arsalan Ahmad, Rafaqat Beg, Fahad Amin and Engr Ehtisham for their role in the rescue operation.

The CM appreciated their hard work and commitment to duty to save the citizens and added that Rescue 1122 has the honor of being the first to arrive in disasters or difficult times. “The Faisalabad rescuers have set a high example of duty and we are proud of the institution. I had created this institution which, today, is like a big shade to the needy,” he added. DG Rescue 1122 and others were also present.