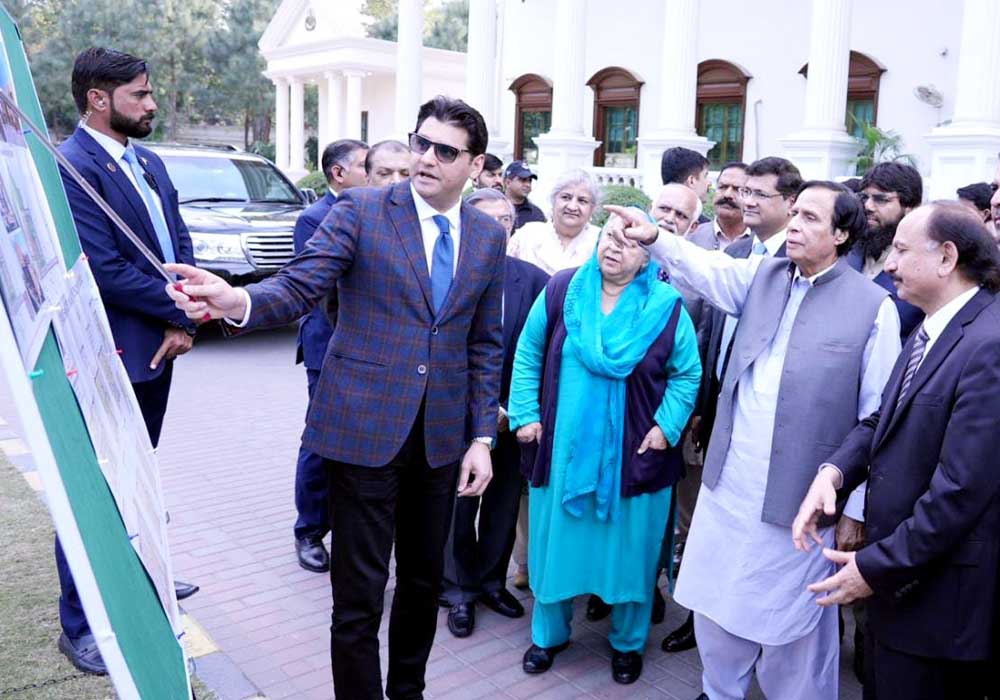 According to a handout, the CM said that country’s first child health university would be established in Lahore at the cost of over Rs9 billion, adding that a latest radiotherapy centre for children would also be established at the cost of Rs two billion. Radiotherapy centres for children would also be established in divisions so that children could be provided the latest treatment facilities. The CM said that it would be a distinctive medical university of its own type in the world. Mother and childcare hospitals were under construction in many cities, including Mianwali, he added.

The CM said an advance technology and telehealth centre equipped with telehealth, medical genomics and artificial intelligence facilities would also be set up.  Parvez Elahi said he had got the University of Child Health Sciences 2021 Act approved from the Punjab Assembly.

Revolutionary changes were being made in the health technology with every passing day across the globe, he maintained. He said that the University of Child Health Sciences would be built by the Infrastructure Development Authority Punjab. CM Parvez Elahi paid tributes to Doctor Yasmeen Rashid and others for rendering exemplary services. The Communication and Works secretary gave a briefing to the CM about the University of Child Health Sciences project.

Matters pertaining to mutual interest, performance of the department and the prevailing political situation were discussed during the meeting.

The chief minister remarked that now MPhil and PhD classes were being started in the Seerat Academy, adding that a hostel would be built for research scholars as well.  A museum would also be built in the institution where rare and precious scripts of the Holy Quran would be kept.

Meanwhile, Elahi expressed grief over the loss of lives in a traffic accident on GT Road near Lalamusa. The chief minister expressed his heartfelt sympathy and condolence with the heirs of deceased persons.