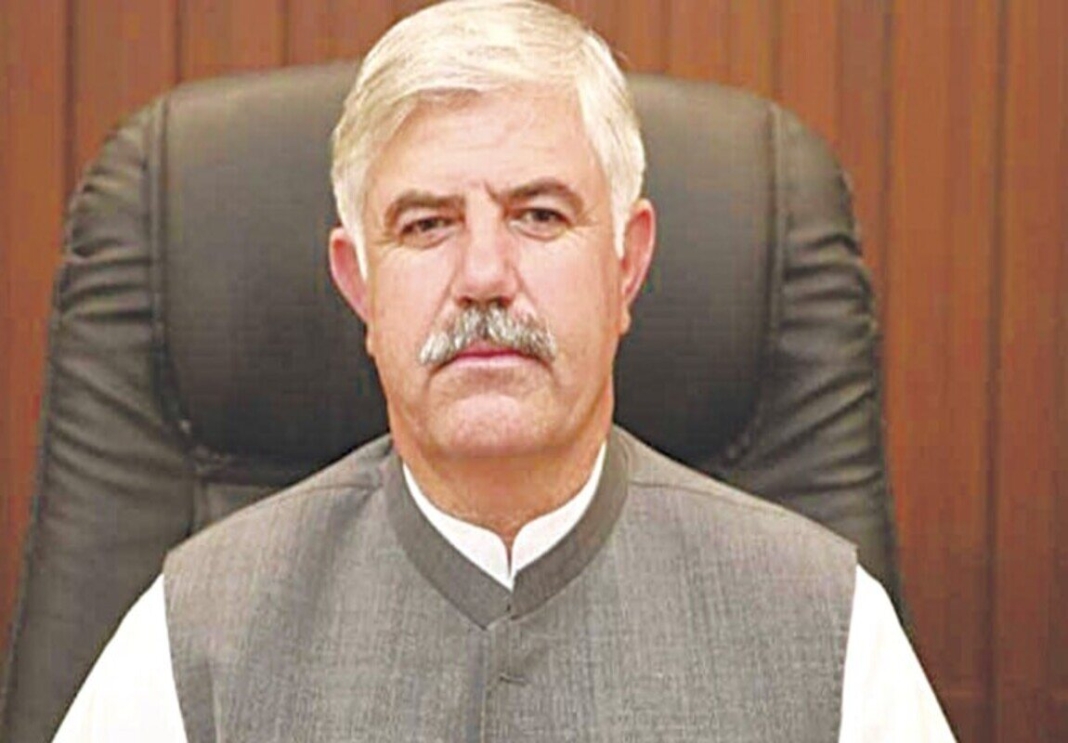 Chief Minister Khyber Pakhtunkhwa Mahmood Khan has announced that he will dissolve the provincial assembly today after preparing the summary yesterday.

The chief minister during an event in Peshawar said that the journalists will also receive copies of the summary of the dissolution of the KP assembly when it will be sent to Governor Haji Ghulam Ali.

According to Mahmood, Middle-class individuals are concerned about inflation while noting that the KP government’s funds are still being held by the federal government.

“We will start again from zero,” he added.

“The Centre is not releasing the salaries of government workers in Federally Administered Tribal Areas. The KP government was paying them from the provincial funds,” the CM said.

Earlier on Friday, the provincial president of the Pakistan Tehreek-e-Insaf (PTI) Pervez Khattak, stated that the KP legislature would also be disbanded following the dissolution of the Punjab Assembly.

He instructed the PTI staff to begin organizing for the upcoming election.

According to him, party president Imran Khan ordered the Punjab chief minister to send a brief to the governor requesting the dissolution of the Punjab Assembly.

“The Punjab Assembly would stand dissolved after two days, even if the governor did not sign the summary,” he remarked.

He claimed that friendly nations were hesitant to provide Pakistan with financial aid at this crucial time. He claimed that Pakistan also lost its place in the international community.