Norwegian firm will initially invest $250 million in the project 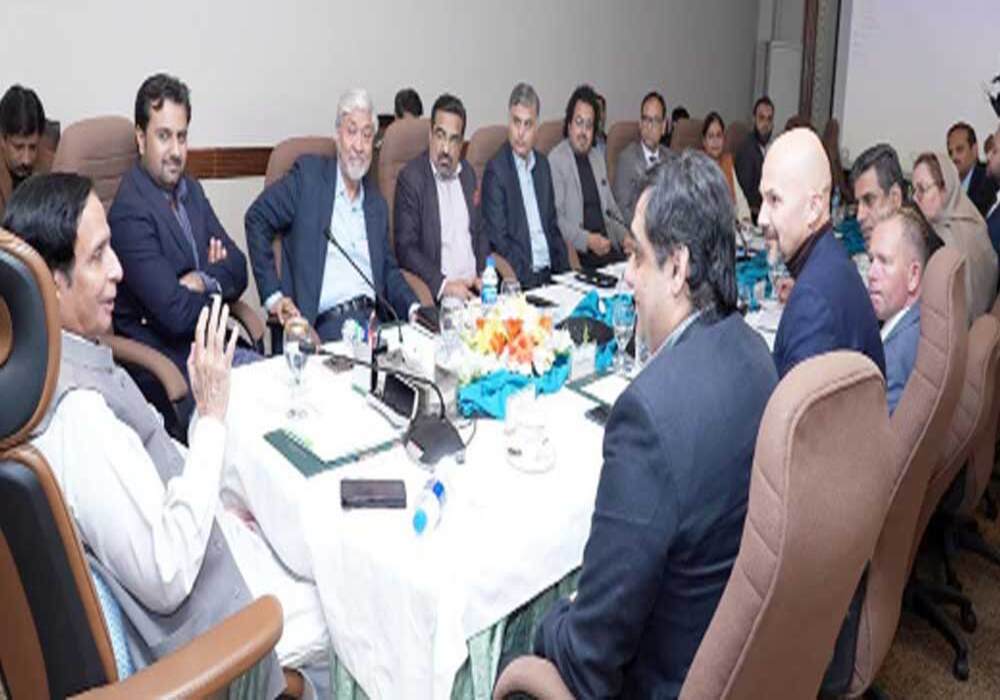 Punjab Chief Minister Chaudhry Parvez Elahi Thursday chaired the Annual Development Programme review meeting and expressed satisfaction over the pace of projects and the utilization of funds under the ADP.

The progress on the ADP 2022-23 came under a comprehensive review during the meeting. The chief minister while addressing the meeting stated that the growth of Punjab Annual Development Programme has been increased up to Rs726 billion during the current fiscal year.

He stated that the credit for presenting Rs726 billion ADP in the history of Punjab for the first time goes to his government. “Development funds were released August 5 and a new record has been set up by utilizing development funds worth Rs196 billion in a short span of four months till December 6.

He asserted that the department should ensure the usage of development budget in a timely and transparent manner and no negligence will be tolerated in this regard. “The masses will be provided facilitation and relief with the completion of development projects within the stipulated period of time. We would set up a record by utilizing funds by the end of current fiscal year.

The CM stated that more than 700,000 water meters will be installed in Lahore under the private-public partnership. He directed the authorities concerned to enhance additional budget for the construction and repair of religious places for minorities.

The CM was informed that work on Saggian Chowk is under completion. A multi-level chowk will be constructed on Shahdra Mor, Lahore.

Separately, the chief minister approved a project aimed at generating electricity from solid waste while chairing a meeting with a Norwegian firm, ENATE, at his office.

The firm had offered to generate 55MW on a daily basis for the Sundar industrial estate from 1,250 tonnes of solid waste.

Norwegian representative Carl Fredrik Seim said that 40 million tonnes of solid waste exist in Lahore, while 5,000 tonnes of garbage is collected daily which can be used to generate energy. The Norwegian company will, initially, invest $250 million.

The CM told the firm that no bureaucratic hurdles would be allowed.