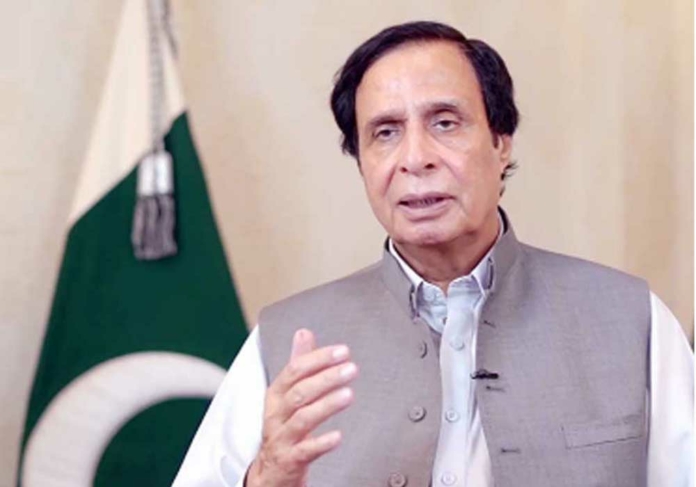 Now, overseas Pakistanis would be able to purchase plots from LDA in one day as the plot’s transfer facility would be provided to them on the same day.

The CM said that the investment of expatriates was being secured, adding that no bureaucratic snafu would be allowed to disturb them. He directed to materialize the Shahdara Plan for starting the construction work.

Elahi said the residential needs of growing population would be taken into consideration in the master plan and those living in suburbs would be provided with the same facilities, as the city-dwellers, to reduce the burden in Lahore, he added.

He said that a large-scale planting would be done to establish buffer zones, adding that the public transport system would also be developed on modern lines. Alongside this, interchanges and flyovers would be constructed to ease movement, he maintained. Instead of acquiring more agricultural lands, multi-storey building culture should be promoted, he added.

It was also approved to construct the overhead bridge for motorcyclists in Azadi Chowk and the construction of a flyover and underpass to make Akbar Chowk signal free. Amendments in LDA Building and Zoning Regulation 2019 were also approved. It was further approved to negotiate with the parties to acquire land in Johar Town, Mouza Chak Mozing and resolve disputes in LDA Avenue-1.

The constitution of a development sub-committee was also approved for LDA schemes. Parliamentarians would also be included in the committee. It was agreed to resolve the unresolved issues in Mouza Kharak, Khyber Block Allama Iqbal Town, Gulshan Ravi according to the judicial and legal orders. The extension of payment period for LDA Avenue-1 arrears and the lifting of moratorium on development work for TEPA were approved. Regularization of pending plots in Johar Town and the LDA governing body’s previous meeting decisions were also approved.

Meanwhile, Parvez Elahi congratulated PTI Chairman Imran Khan and the winning candidates on their success in the by-elections.

In a statement issued on Monday, the CM said that in the political history of Pakistan, a candidate has never won six seats in the national assembly at the same time. Imran Khan’s victory is Pakistan’s victory and the results have proved that Imran Khan is the most popular leader of Pakistan, he said. The results are writing on the wall for the PDM as Imran Khan has clean-bowled the 13-party alliance. The people have hammered the last nail in the coffin of the corrupt elements, he maintained. The people have full confidence in the leadership of Tehreek-e-Insaf and they have rejected the imported government by the power of their votes, he concluded.

In his message on International Day for the Eradication of Poverty, the CM said that the coronavirus and floods had increased poverty in the country, adding that Pakistan was facing the challenge of poverty alleviation along with other challenges.

“Let us redouble our efforts in the fight against poverty and build a society that is not only poverty-free but also empowers the needy” he said. Poverty affects the entire society, he added. Sustainable livelihoods, business opportunities and access to productive resources must be improved to reduce poverty at the grassroots, he mentioned.

The chief minister said the Punjab Ehsaas Ration Programme is a historic initiative to eradicate poverty, adding that under this programme, ghee, flour, pulses and oil were provided to eight million deserving families at 40 percent cheaper. “The focus of my initiatives is the welfare of the poor,” he said. Addressing poverty is indispensable for the elimination of fanaticism and everyone should play a role in this regard, the CM concluded.