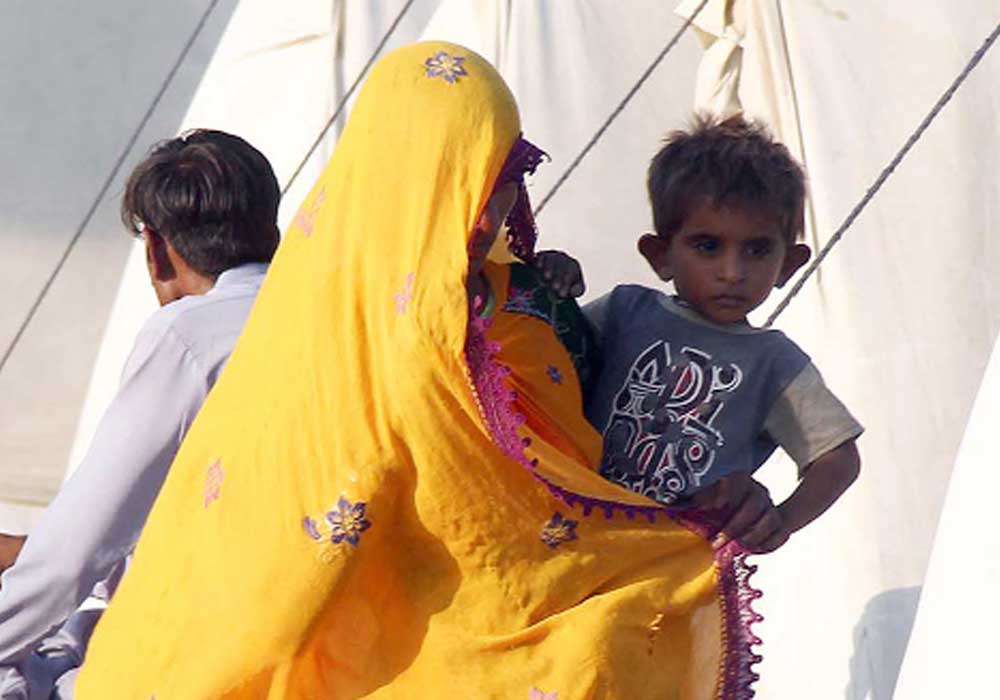 Sindh Chief Minister Syed Murad Ali Shah has said that 80% of the province’s flooded districts have been cleared of floodwater, thus the provincial government would provide each flood-affected family Rs 300,000 to reconstruct their homes.

CM Sindh while addressing flood victims at the event near Manchar said that “I appreciate your patience, I will personally see your houses ready to live in and prepared lands again. Your issues will be fixed.”

He added that this year’s flooding and rains were the worst in the history of the province and that the slope had caused the water to flow directly from Balochistan to Manchar Lake.

The CM stated, “We have been working with people to solve their difficulties since day one. Currently, efforts are being made to assist farmers with seed supplies and rehabilitation.”

He claimed that although the province’s economy was undoubtedly challenging, there was no threat of default.

Murad Ali Shah visited the flood victims at Buzdar Village and listened to their issues.

He then visited Bubak Town and looked at the settlements close to Manchar Lake. He spoke with the victims, learned about their issues, and then proceeded to a relief camp set up inside a public elementary school.