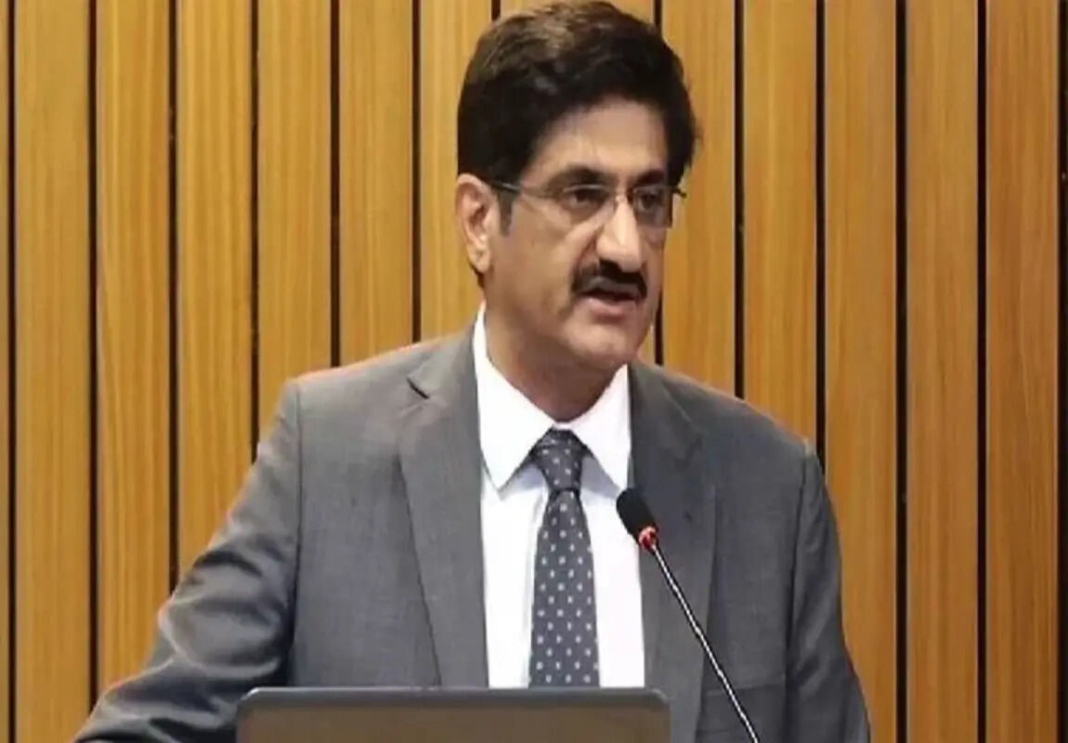 Sindh Chief Minister Syed Murad Ali Shah Shah has declared that his administration will build the first modern university for mental health in Asia at Hyderabad’s venerable Sir Cowasjee Institute of Psychiatry and Behavioural Sciences, which has been there for 150 years.

CM was addressing on Saturday at the institute’s opening ceremonies for a female ward and an outpatient department (OPD).

He pledged to bring about a qualitative shift in the institute’s growth within the following 18 months, something he said had not happened in the previous 150 years.

Murad emphasized that the Sindh government ran the largest autism school in Asia in Karachi and requested Provincial Minister for Universities and Boards Ismail Rahu to make sure that the university was formed.

In the shortest amount of time feasible, he added, “We will ensure that this university is not just announced, but also established.”

He promised that this institution will exceed its track record of healthcare services it used to offer to the people of undivided India before Partition by meeting the healthcare needs of the entire world.

According to him, all open positions would be filled as the Sindh Public Service Commission (SPC) was being rebuilt.

He said there are still 10 months left in my administration and the public will see a qualitative improvement in the institute’s performance.