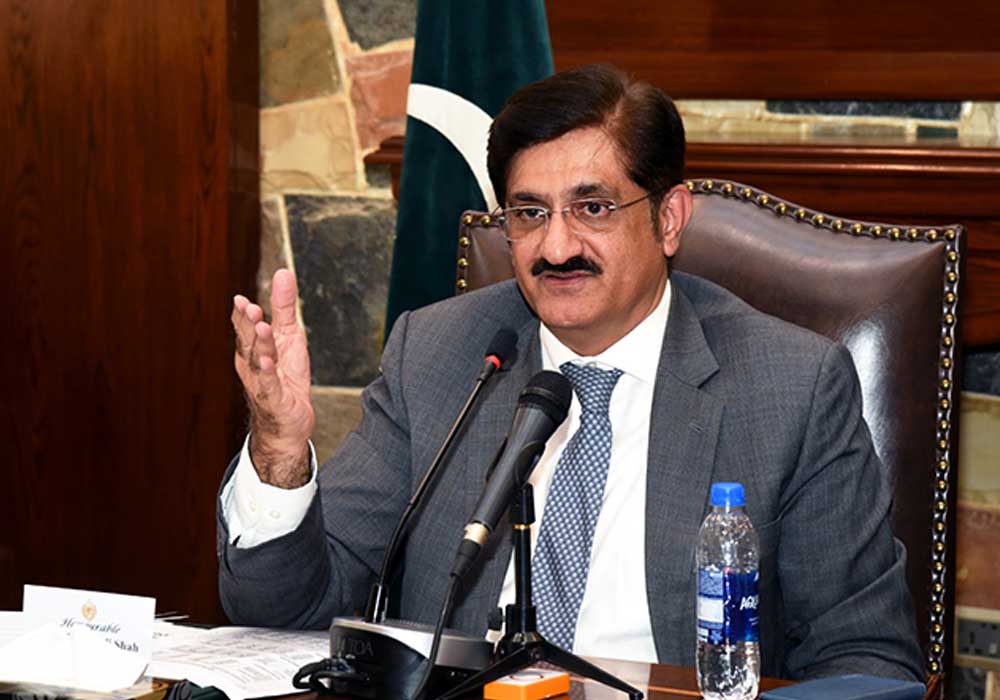 He issued this directive while presiding over a meeting here at CM House on Monday.

The Sindh CM stressed, “Sir CJ institute is over 150 years old and has been a leading institute where patients from other countries used to come for treatment.”

Minister Health Dr Azra Pechuho briefed the chief minister about the upgradation of the institute as a university.

She said that the institute’s hospital and other related departments would be upgraded, and the best faculty members would be inducted.

Chairman of Sindh Mental Health Authority Dr Karim Khawaja said that the institute was established over an area of 27 acres which was sufficient space for the university. At this, the CM Sindh said that the old building of the institute happens to be a heritage; therefore it must be preserved and renovated accordingly.

The CM said that he would continue holding follow-up meetings for the completion of the necessary documentation.

It may be noted that the CM during his recent visit to Sir CJ Institute had announced to upgrade of the institute as a university.