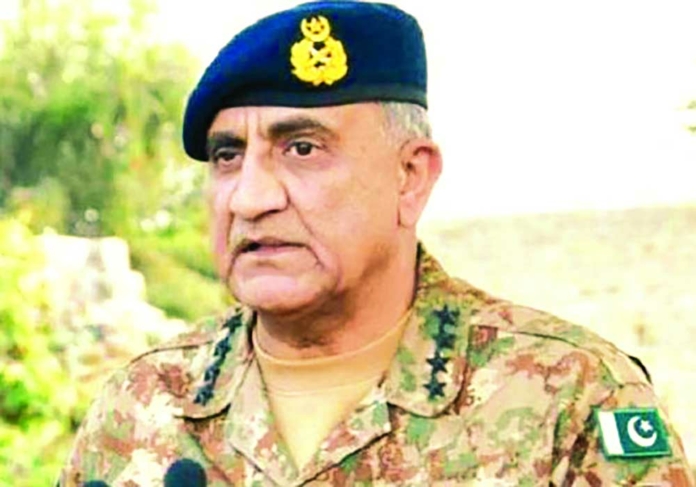 Chief of Army Staff (COAS) General Qamar Javed Bajwa has said that he would be retiring in five weeks and would not be asking for an extension.

Media reports citing the COAS said that “The Pakistan Army would not participate in Pakistani politics”.

The COAS had previously stated, during a gathering he recently attended at the Pakistani Embassy in Washington while on a visit to the US, that the armed forces had detached themselves from politics and intend to do so going forward.

The army chief also reaffirmed his prior promise to leave after his second three-year term in two months, saying he will keep his word.

He mentioned that all facets of society should place a top emphasis on rebuilding the nation’s faltering economy, adding that without a robust economy, the country would not be able to meet its objectives.

The army chief told an audience that included several Pakistani diplomats, “There could be no diplomacy either without a healthy economy.”