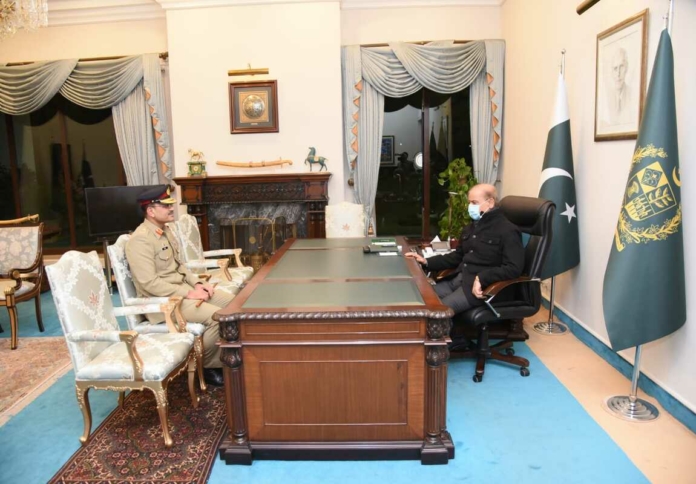 According to reports PM Shehbaz Sharif congratulated the two officers on their appointment and expressed good wishes to them during the meetings. The officers thanked the Prime Minister.

President Arif Alvi signed on the summary for the appointment of Lt. General Asim Munir as Army Chief and Lt. General Sahir Shamshad as Joint Chiefs of Staff Committee. The summary was sent to the President by PM Shehbaz Sharif.