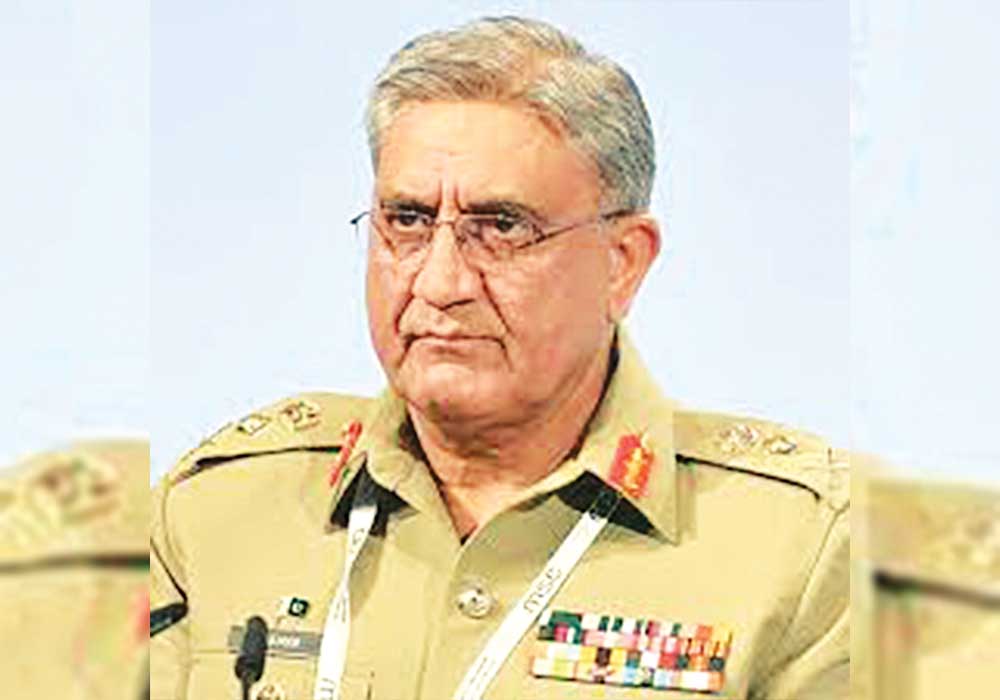 According to the official statement of the military’s media wing, the army chief will be attending the passing out parade at Royal Military Academy, Sandhurst as the chief guest.

COAS will also call on the military leadership of the UK during the visit. Last week, General Bajwa contacted the Saudi Arabian and UAE authorities and discussed Pakistan’s deal with the International Monetary Fund (IMF).

Earlier this month, the army chief reached out to Washington to push the IMF to immediately release nearly $1.2 billion Pakistan needs to stave off serious upheaval. The army chief’s ‘appeals’ to the United States were in tandem with his discussions with Prime Minister Shehbaz Sharif over measures for the restoration of confidence in the economy.