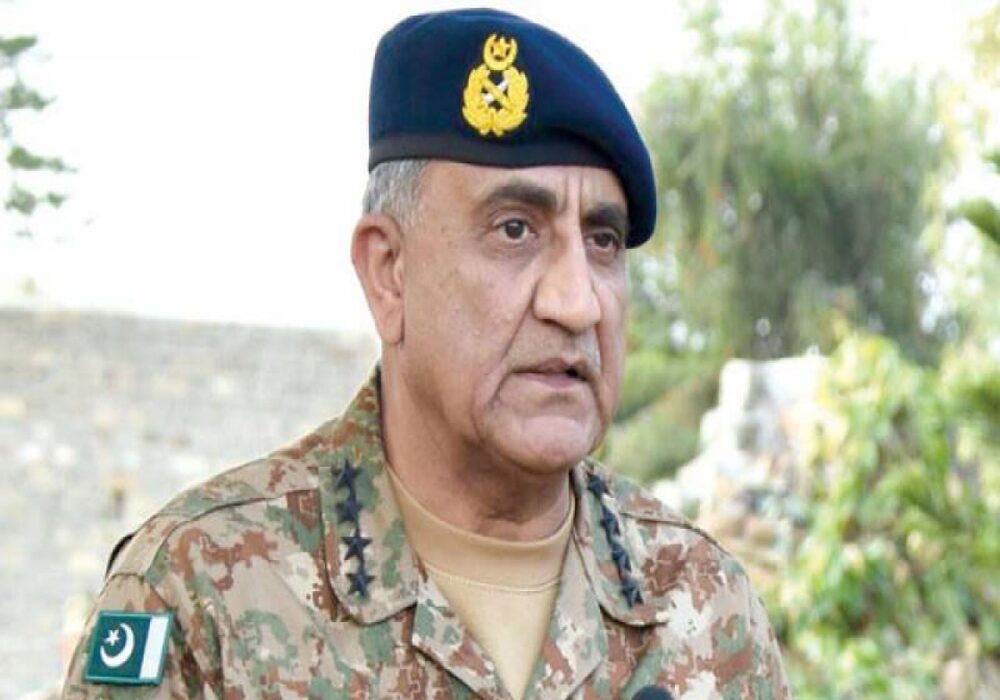 Earlier in the day, Prime Minister Imran Khan launched the public version of the policy. “An inclusive development was inevitable for national security,” the premier said at the NSP launch ceremony in Islamabad.