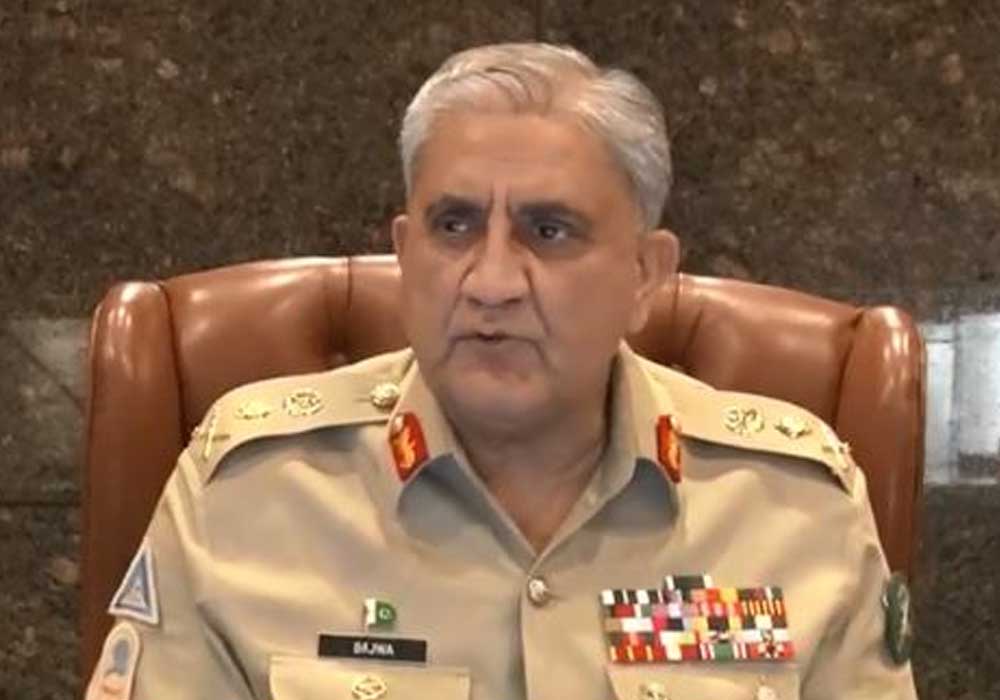 Chief of Army Staff (COAS) General Qamar Javed Bajwa on Sunday emphasized that helping the people of Pakistan in need is a noble cause and “we must take pride to serve them to best of our abilities”.

Pakistan Army has established more than 70 relief camps to help the flood victims in Punjab. According to ISPR, some more camps will be established for the victim families in line with the circumstances. In Lahore division, 10 relief camps have been established, 12 in Multan division, 17 in Gujranwala and 19 in Bahawalpur Division. Army has also established 212 relief collection points to support the flood-affected people, said a news release issued on Sunday. As many as 81 relief collection points have been set up in Sindh, 73 in Punjab, 41 in Balochistan and 17 in KP.

On the instruction of Chief of Army Staff General Qamar Javed Bajwa, the relief activities are being carried out by Pakistan Army in different flood-hit areas. Corps Commander Lahore Muhammad Abdul Aziz visited various camps established in Lahore division and inspected the food and other arrangements.

The press release stated that collected food, shelters, blankets and other items are being distributed among the flood victims in Balochistan, Sindh, KP and south Punjab. A large number of citizens are actively participating in the donation process to help the flood-affected people. Apart from this, Army conducted air relief operations in Dera Ghazi Khan and Rajanpur districts and provided relief in terms of ration bags and tents. It also carried out rescue and relief operations. People stranded in DG Khan, Rajanpur, Layyah were also rescued by the army. The flood-hit families are also being given cooked food, medicines and other items of daily use.