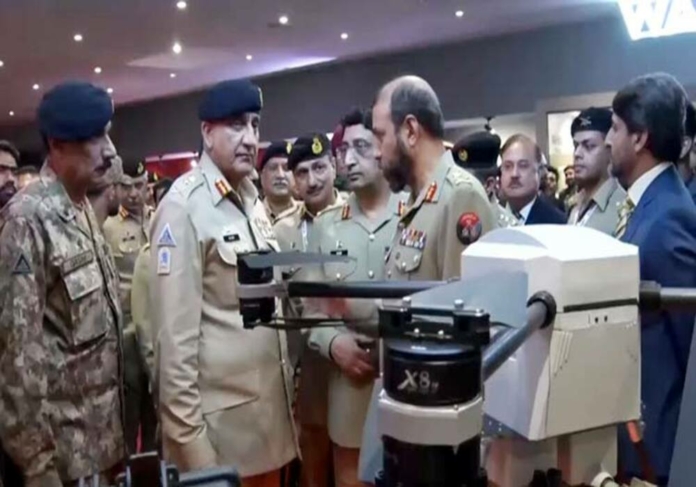 During his farewell address to officers and troops, the army chief lauded their professionalism and devotion to duty. He also praised the troops for their untiring rescue and relief efforts to assist the people during recent heavy floods. Meanwhile, former president and Pakistan People’s Party (PPP) Co-chairman Asif Ali Zardari is reportedly all set to hold meetings with key political leaders in Islamabad ahead of the appointment of the new army chief. According to sources privy to the party, Zardari during his stay in Islamabad for a week or so would hold meetings with senior PPP leaders and the leaders of Pakistan Democratic Movement (PDM). Zardari will also chair an important consultative session of PPP to seek their views on the current political issues, said the same sources, and added the former president would hold consultations with key party leaders on important political matters, especially on the appointment of the new army chief. The most possible visit of Zardari’s Islamabad visit could be possible after reports of a deadlock emerged on the shortlisted names and the exact time of the big appointment of the chief of armed forces.

Well-placed sources said that Zardari, who so far remained silent over the appointment, was constantly contacted and pestered by PML-N supermo Nawaz Sharif, Maulana Fazlur Rehman and some other key allies who requested him to play his role, especially when Prime Minister Shehbaz Sharif was finding it hard to come to any final decision despite consultations with his elder brother in London.  They believed that the joint decision in the presence of Zardari in Islamabad would lessen the burden on other key allies.