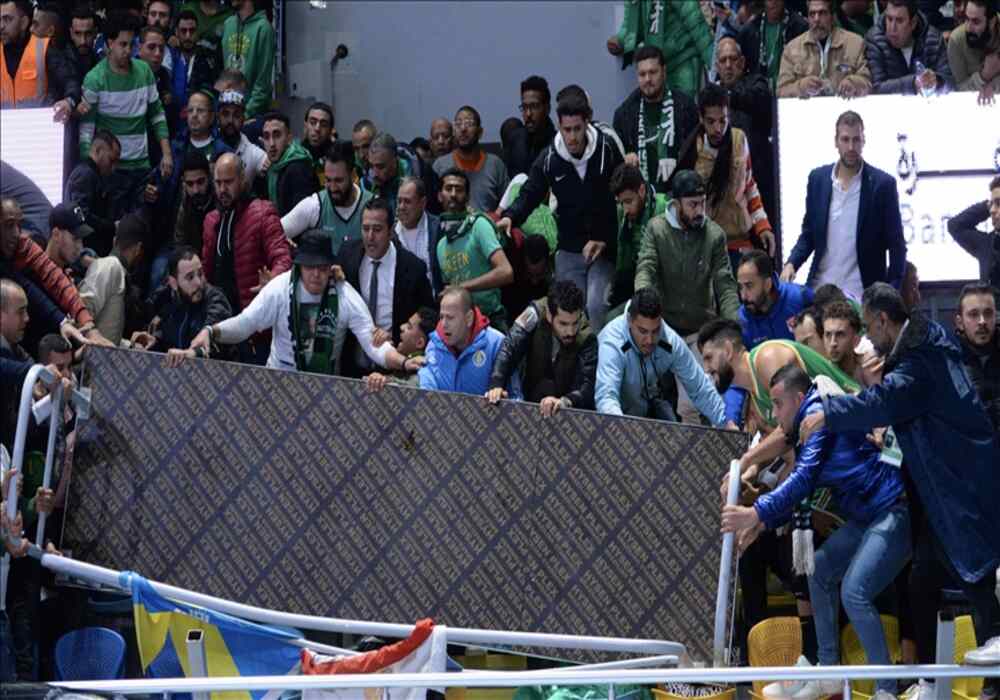 A metal platform collapsed during a basketball game in Cairo late on Saturday, injuring at least 27 people.

According to reports in the local media, one of the iron fences gave way during the Super Cup match between Al-Ahly and Al-Ittihad. The event led to the cancellation of the game.

According to a spokesperson for the Health Ministry Hossam Abdel-Ghaffar, broken bones were the most common type of injury. They were transported to hospitals, he claimed, and their wounds weren’t life-threatening.

The event, according to sports minister Ashraf Sobhy, was caused by a fight between fans. A committee was also established to determine who was to blame for the collapse and unfortunate event.