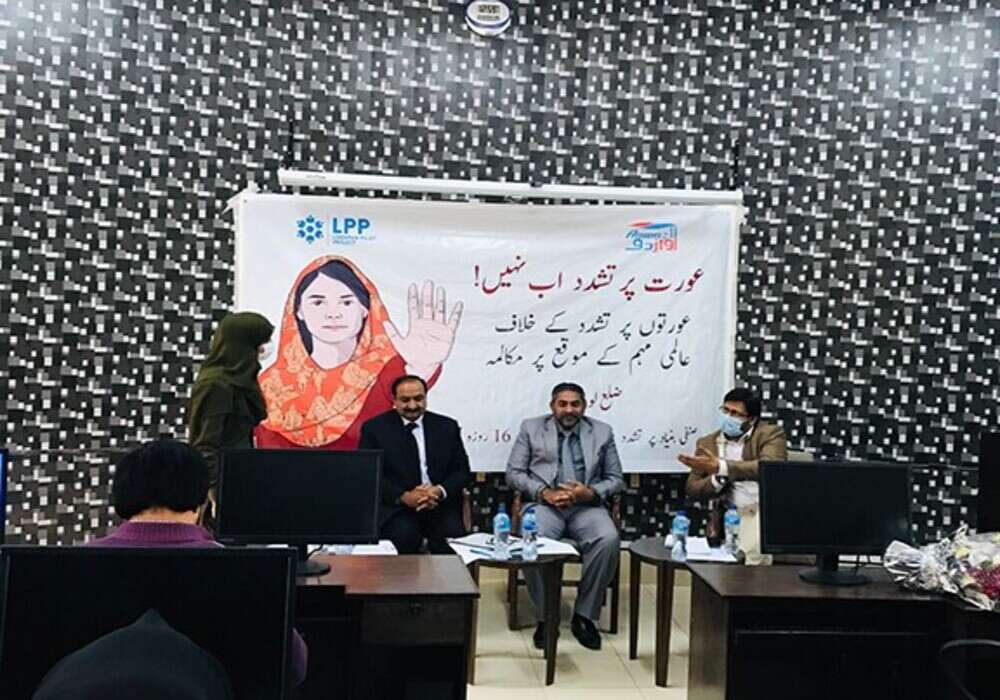 The Lodhran Pilot Project (LPP) and the Bahauddin Zakariya University (Lodhran sub-campus) on Wednesday organized a community dialogue in connection with International Day for the Elimination of Violence against Women 2021.

In his address, BZU Lodhran Campus Director Sajid Nadeem said that the district government should ensure the protection of women from violence.

LPP Programme Coordinator Kamil Hassan said that all institutions must work together to end violence against women.

“This is not a job of the government alone. We should also play our role in this regard,” he said.

He said that LPP would continue to raise voice for women’s rights.

Advocate Abdul Shakoor Haideri said that there were strict laws for the protection of women from violence, but there was a serious lack of public awareness.

“We should raise awareness about the laws,” he added.