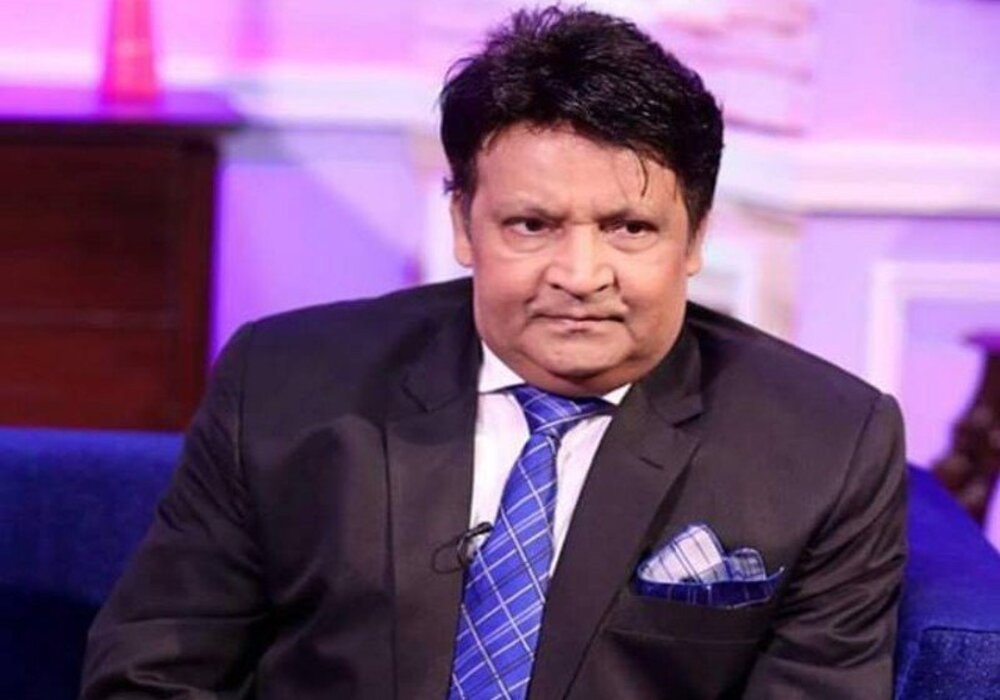 Film, theatre and television actor and comedian Umer Sharif breathed his last on the 2nd of October, 2021. The artist was ill for the past many months and had been sending across messages for his fans to pray for his recovery. It was only last week that Sharif was taken from Pakistan to the US for a better medical supervision and treatment but things did not turn out as expected. The host and actor passed away even before his treatment in the west began.

Umer Sharif had garnered unparalleled success as the most popular comedian of Pakistan with countless performances in television shows, theatre plays, films, dramas and award ceremonies to his name. His sense of humour was appreciated not only by Pakistanis but also by people across the border who are known for allotting a time to comedy shows in their television programming schedules.

Umer Sharif’s death has left the whole country saddened, with everyone praying for the comedian to gain as much happiness in the hereafter as he has spread across the world.