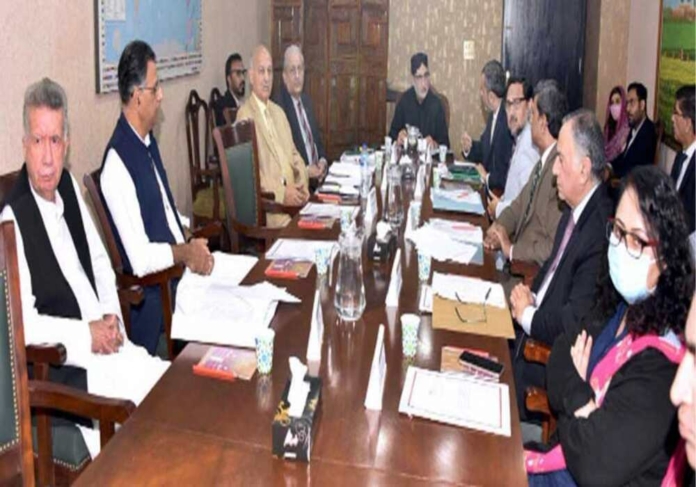 The Commission investigating the grievances of students from Balochistan under the chair of Member National Assembly (MNA) Sardar Akhtar Mengal on Tuesday assured the students of its full cooperation to probe the matter in detail and work out solutions to end their grievances.

The Commission took the notice of the matter of ongoing grievances of the students belonging to Balochistan and enrolled in the educational institutions across the country. The meeting discussed the grave situation prevailing in all the educational institutions across the country regarding “racial profiling”, enforced disappearances and lack of response by state functionaries.

The meeting also appreciated the initiative of the Islamabad High Court, for the constitution of this Commission to probe the matter that involved the grave violation of constitutionally guaranteed rights. The panel unanimously resolve to complete the task within the given time and would investigate the matter in light of the decisions made by the Federal and Provincial High Courts so far.

The meeting also unanimously decided to obtain feedback through a dedicated phone number and email, from all stakeholders and expressed resolve to complete the task within the given time frame.

The students from Balochistan, enrolled in various universities across the country apprised the members of the Commission of their concerns pertaining to swelling cases of disappearances, racial profiling and harassment.

The members of the Commission assured the students of their full cooperation and decided to go deep into the matter and find a way out so that the grievances of the students from Balochistan are wiped out. By taking the sense of the Commission, the convenor of the panel showed his intent to call Chairman HEC (Higher Education Commission) and concerned VCs (Vice-Chancellors) in the next meeting of the Commission.