Complainant withdraws case against Usman Mirza out of ‘free will’ 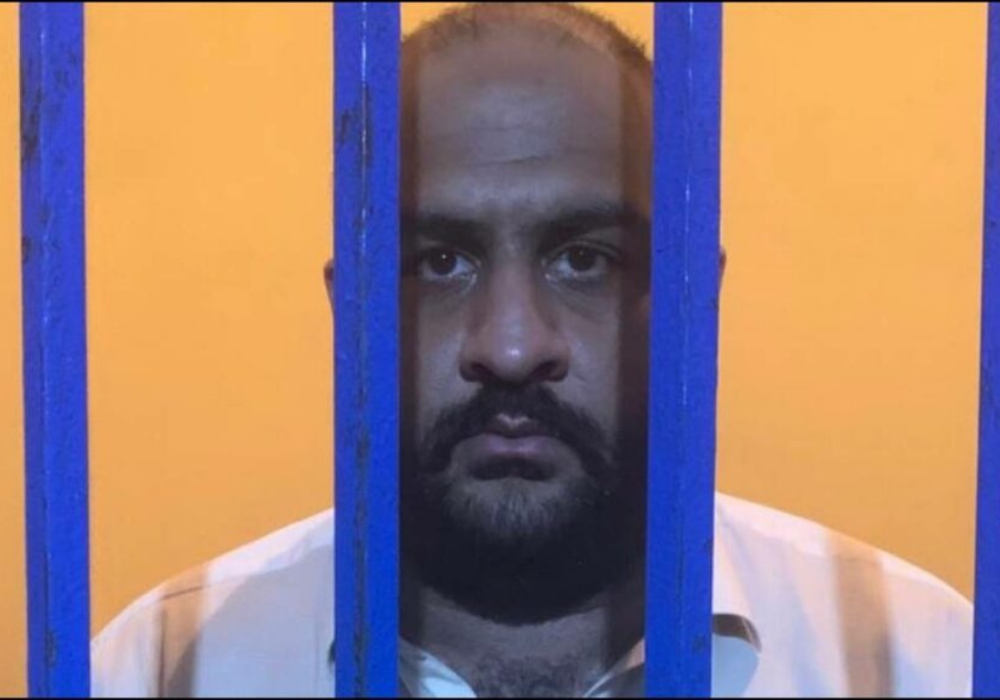 A seminal turning point has come about in the Islamabad harassment case after the female victim withdrew all previous claims of harassment made against the accused Usman Mirza and several others last year.

Although the two victims, a man and a woman from Islamabad, had identified the accused in July last year, the woman denied she was involved in the identification parade and that she did not go to Adiala jail for the purpose. The woman made these remarks during cross examination by the accused’s lawyer on Tuesday.

She said that she did not know any of the accused and wished to backtrack from the case, adding that the police had “made up” the whole story. She furthered that the police had showed up at her doorstep often, requesting thumbprints and signature on a blank paper.

The woman also said that she had not paid ransom to anyone and that none of the accused tried to sexually assault her. She particularly spoke about the accused Rehan and said that he did not make the video that brought the case to light.

Along with her statement, the woman submitted an affidavit that categorically denied any association with the accused and reaffirmed her statements in court. The affidavit noted that those featured in the video were not the ones accused in court.

She further stated that she was not pressurized to submit the affidavit and did so out of free will, adding that she wouldn’t appear for any further hearings but the judge told her that she would have to show up for the hearing later in January.

The video in question cropped up last year in July, which showed four people holding a couple on gunpoint. The people reportedly forced the couple to strip and then beat them up in the video that went viral on social media.

An FIR was registered under various sections of the Pakistan Penal Code (PPC), including section 341 (punishement for wrongful restraint), 354A (assault or use of criminal force against woman and stripped of her clothes), 506 (ii) (punishment for criminal intimdation) and section 509 (word, gesture or act intented to insult the modesty of a woman). The FIR was later expanded to include PPC sections related to extortion, wrongful confinement, sexual abuse, and rape.

At the Tuesday hearing, the couple was initially absent but later showed up with their counsel. The accused meanwhile were placed in temporary lockup by Additional District and Sessions Judge Atta Rabbani after their attendance was marked in court.

The court hearing was adjourned till January 18.