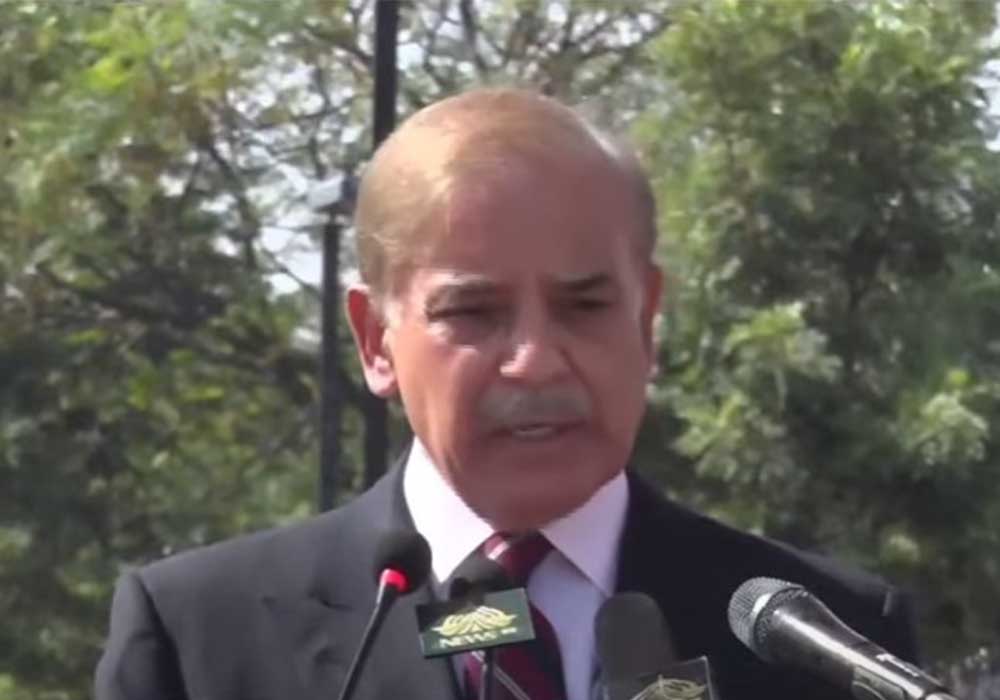 Prime Minister Shahbaz Sharif has said that the idea of taking Bangladesh as a burden was wrong and that we should learn from our past mistakes.

On Friday, while addressing the passing out ceremony of the 48th Specialized Course of Police Service in Islamabad, PM Shehbaz Sharif said that there was no need to spoil relations with America and the government is now trying to fix it again.

He stated, “We have to live in this world, we cannot go everywhere asking for money, this is not politics or service, we need to learn from our mistakes and look ahead.”

While talking about Bangladesh, the PM said, “I am cautiously saying this because at that time the thought was that it is a burden, take it off.”

He also said that the idea of abandoning Bangladesh was wrong; it should not have been separated from Pakistan.

He said that today Bangladesh is way ahead of Pakistan and their exports are more than ours.

The PM stated that “we don’t lack anything; I wish we didn’t have to go to someone and ask.”

He also said that we have to work for the betterment of the country, otherwise future generations will not forgive us.

Prime Minister Shehbaz Sharif regarding relations with Saudi Arabia said that whether there is war or peace, Saudi Arabia has stood firmly with Pakistan for 75 years.