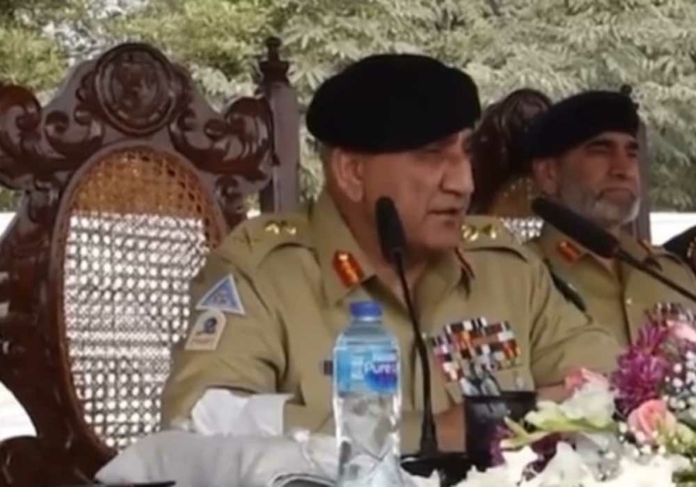 General Qamar Javed Bajwa, Chief of Army Staff (COAS) visited Multan on Friday while continuing his farewell visits. COAS interacted with officers and men of Multan Garrison during the visit.

While interacting with strike formations’ troops COAS commended their extraordinary professional competence and devotion to duty in the service of the motherland.

On arrival at Multan Garrison COAS was received by Lieutenant General Akhtar Nawaz Satti who is the Commander of Southern Command.

According to Inter-Services Public Relations (ISPR), these gatherings are part of his farewell visits to various formations. COAS met officers and men at both locations and addressed the troops.

General Bajwa had also visited Peshawar on Wednesday and laid a floral wreath at the Shuhada monument after reaching Corps Headquarters.