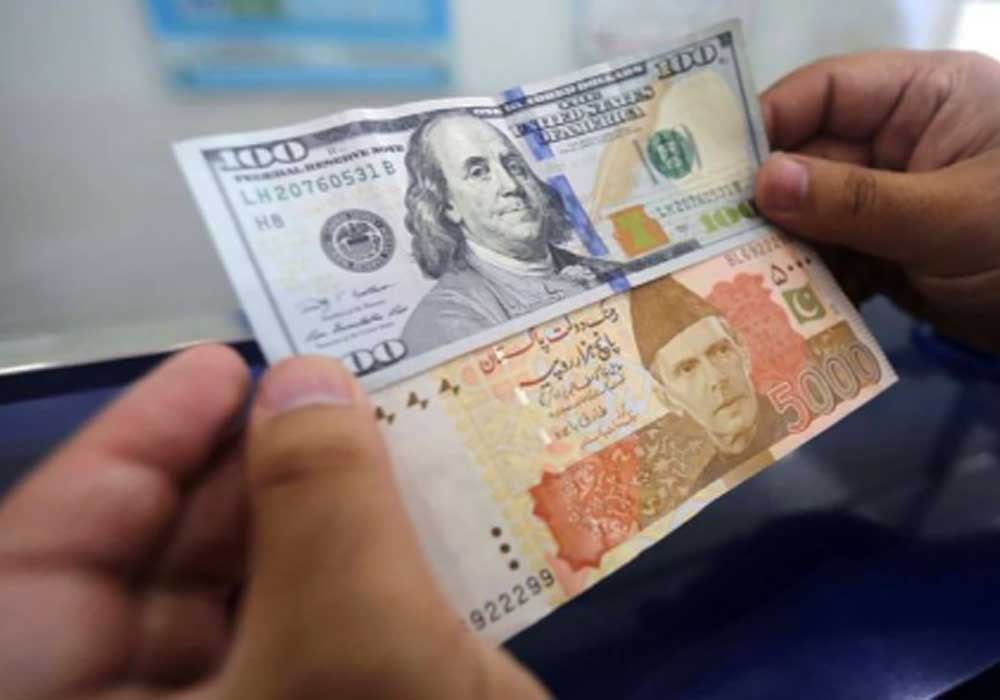 The continuously weakening rupee falls further by Rs1.64 and reaches Rs229.82 per dollar in the interbank market.

According to the State Bank of Pakistan (SBP), the rupee that had closed at Rs228.18 at the end of the previous week on Friday depreciated further by 0.71 percent on the first day of the new week.

Paracha said that the aftermath of catastrophic flooding has caused increased import bills. He also said that during the current fiscal year Pakistan would need to make payments amounting to $40 billion.

He also said that the unfulfilled commitments show that the friendly countries appear to be reluctant because of the political situation, corruption and our past record of not returning the money.

He added that the received $1.16 billion was not adequate and therefore the expectation of the rupee strengthening by Rs10-Rs20 could not happen. He further said that it appeared that the default was only delayed and the government was doing nothing to address issues like dollar smuggling.

According to market experts, the difference between interbank and open markets has been creating an incentive for foreign currency accounts to withdraw dollars and sell into the open market.

Experts have also said that the government should manage the payments of exporters by ensuring that the dollars were converted into rupees the same day that the export consignment was sent.