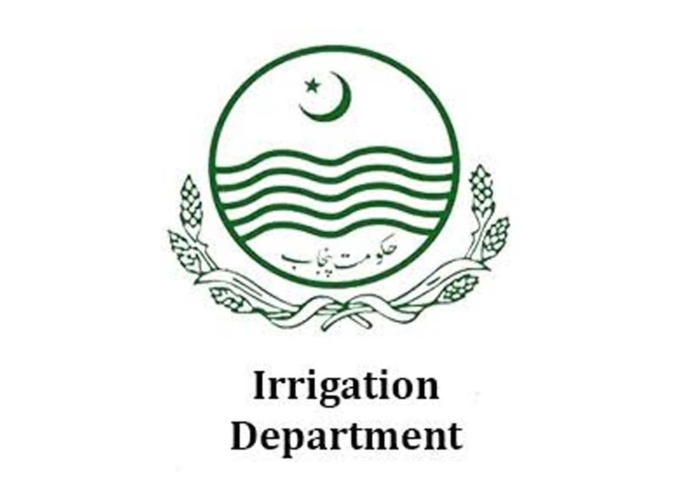 Hafiz Mahmood SDO, BP 17, along with other officers of Bahawalpur Canal Division (BCD) was charge-sheeted by Secretary Irrigation on October 27, 2022 on the charges of inefficiency, misconduct and corruption.

But, surprisingly, the accused officer has been promoted as Executive Engineer (BP18-OPS) Khanewal Canal Division on November 3, 2022 within one week of the issuance of charge sheet. As per sources, the competent authority did so on the basis of the probe report which was got conducted by Chief Engineer Bahawalpur. Charges against the officers are that payments of Rs 21.8 million were made against the works which were not completely executed at the site by the said officers. SDO Hafiz Mahmood is also one of the accused as he was posted in Baghdad Subdivision Bahawalpur.  This sends a clear message that the department condones such employees’ actions and is more concerned with protecting its own allegedly corrupt officer than protecting public money.

A senior Secretary on anonymity said it seems that every day, another story of corruption in the department hits the top offices. Whether it’s an officer taking a bribe to look the other way, or using his position of power to take advantage of someone, these stories always seem to end with the corrupt officer getting away with his crimes.

And while some may argue that this is just the way the system is, there are others who believe that these officers should be held accountable for their actions. After all, if we can’t trust our water regulators to uphold the law, then who can we trust, the officer questioned. An officer of Chief Minister Office requesting secrecy said that in the department, as it seems, there is poor criteria for promotions, so the officer who is willing to turn a blind eye to illegal activity is more likely to get ahead. And in other cases, links play a pivotal role in who gets promoted and who doesn’t, who is given the best slot and who is sidelined.

A Regulations Wing (S&GAD) officer said that it was against the set principles to reward an officer who was just charge-sheeted. He said that it sent a signal to the investigation officers that the said official is in good books. So what can be done to change this? Unfortunately, there’s no easy answer. But one thing is for sure: as long as corrupt officers are being rewarded instead of punished, the problem will continue.

This is an outrageous example of corrupt practices in the department. Yet the officer was still rewarded with a promotion. This just goes to reflect that the system is rigged against honest officers and that the corrupt ones are being rewarded. This is a disgraceful state of affairs and it needs to be addressed, he demanded. The public needs to be made aware of such issues so that it can demand accountability from the elected representatives. We need to put an end to this culture of corrupt practices and make sure that everyone goes by the book.

The public reaction to such stories of the corrupt officer being rewarded may be swift and harsh. The other’s charge sheeted took to colleagues to voice their outrage, calling for justice and an investigation into the promotion matter of the said official. One threatened to challenge the act if the officer was not reversed. Though the department is yet to respond to the outcry, it is clear that the farmers are not happy with the situation.

Concluding his remarks, the officer said the actions of corrupt officers are reprehensible and underscore the need for stronger political oversight within the department. The fact that he was rewarded for his actions only serves to further erode public trust in the department. The Secretary Irritation department was not available for comments.