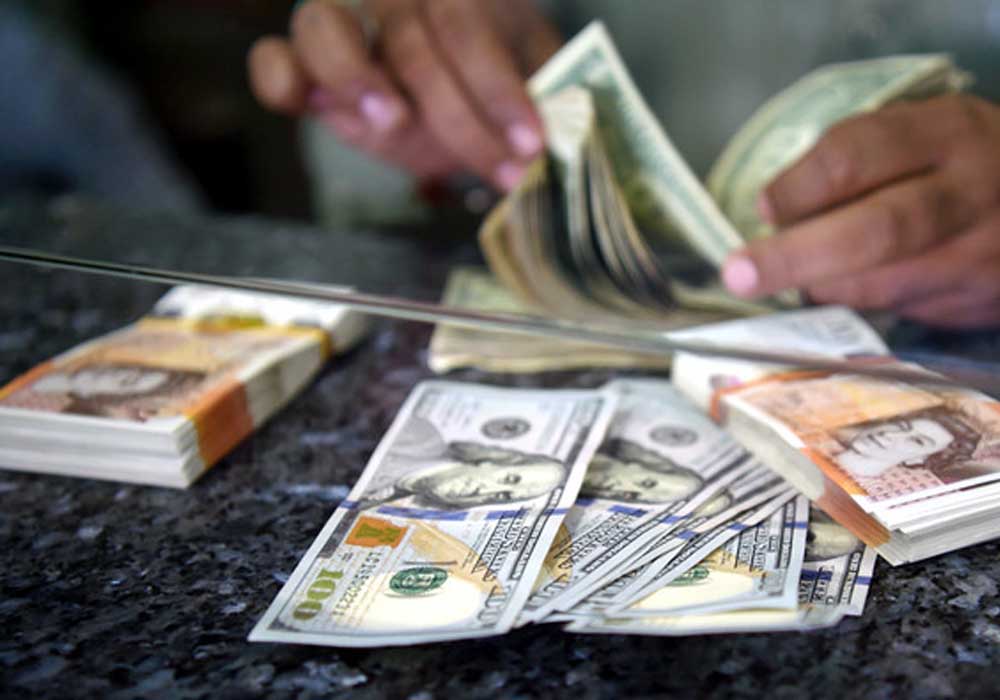 The cross border movement of cash without using proper banking channels is the oldest form of money laundering as it helps to alienate criminal proceeds from the predicate offence that generates the proceed by disrupting the audit trail. The global community, under the umbrella of the Financial Action Task Force (FATF), a global money laundering and terrorist financing watchdog, is striving hard to save global financial centers from criminal proceeds by introducing various guidelines, policies and procedures and encouraging countries to muster political will to reform the basic structure of their regulatory framework for combatting the generation, as well as movement of illicit proceeds and unlawful gains.

FATF recommendations are the guiding principles to combat illicit flow of funds. But these guidelines in their true sense are yet to be implemented in various jurisdictions. Pakistan remained on the grey list for more than four years. Currently it is facing huge fiscal challenges despite introduction of legislation to counter illicit flow of funds. Due to structural weaknesses the ground reality is that it has failed to implement those rules and regulation diligently. Confronted with a formidable foreign exchange reserve crisis, Pakistan is putting in best efforts to check depletion that has assumed alarming position since the beginning of 2022. So far, it has successfully managed to avoid default on external front by making timely payments of debts becoming due.

Pakistan Democratic Movement (PDM) since coming into power has taken many aggressive and restrictive measures to restrict imports. Even processing of payments for business and trade are being significantly delayed. Experts believe that such desperate measures tantamount to “default”. Payments for purchase of basic commodities, staples, general use items are not being processed by banks due to liquidity crunch. Along with macro-economic and policy related issues, one of the key challenges faced by the government is illegal flight of dollars from Pakistan in the shape of cross border illegal transportation/smuggling of currency. This peril is directly linked with the menace of terror financing and money laundering, for which we need to further scale up our efforts.

It is disturbing that despite awareness of our commitment with the global watchdog, our rulers and law enforcement agencies (LEFs) have failed to nab criminals involved in currency smuggling. Though Finance Minister, Muhammad Ishaq Dar, has shown the will to combat illegal cross border movement of dollars, yet LEFs are not taking stern actions against the culprits and despite having knowledge about the involvement of law enforcement official in facilitating currency smuggling, the government machinery seems helpless in taking action against them.

In the last four years, other than lack of action against law enforcement officials as well as currency smugglers, our government has failed to implement recommendation 32 of FATF that specifically requires criminalizing the physical cross-border transportation of currency and bearer negotiable instruments. The recommendations specifically state that the countries should:

Though Pakistan’s rating for recommendation 32 of FATF is “largely compliant” on the technical compliance side, and the watchdog seems satisfied with the improvements made in legal and operational framework relating to cross-border declaration regime, yet it appears that LEFs such as the Federal Board of Revenue (FBR), especially customs authorities working under it, and other agencies assigned with the role to monitor activities at the borders, are not playing their role to implement that regulatory and operation framework.

As per a media report quoting the sources of Collectorate of Customs, around two million dollars per day are being smuggled to Afghanistan. Apart from currency smuggling, our authorities have even failed to control smuggling of daily use products such as wheat, rice and other ancillary items to Afghanistan that is also one of the causes of inflation in Pakistan. We have a transit trade agreement with Afghanistan, the validity of which is under question after the regime change with Taliban in power in that country. Pakistan has officially not accepted this change in government. It may be emphasised that Afghanistan–Pakistan Transit Trade Agreement (APTTA) has become a source of Trade Based Money Laundering (TBML).

Our LEAs have failed to control massive smuggling through the so-called APTTA that is negatively impacting our revenue generation through customs and border protection activities. Most of the goods imported under APTTA never cross the border. Recent sugar and wheat shortages in Pakistan were linked to weak controls of the government to stop this malpractice.

We, as a responsible nation should realize that economic and political instability in Afghanistan where the regular financial system is disrupted due to the on-going conflicts, people, including those engaged in criminal activities, seek to take advantage of Pakistan’s financial system. We are thus funding not only our own trade but also that of our neighbour state.

The demand in open market for dollars is high and despite the fact that government has introduced additional documenting requirements while purchasing dollars, the difference between interbank rate and open market rate is increasing, rather it has opened avenue to another grey market where American dollar is sold and purchased at premium of almost 10% of official interbank rate, without any hassle of documentation or biometric!

We have to improve our implementation strategy as our foreign exchange reserves are declining, and dollar rate in open market is much higher than the inter-bank rate which is creating issues for importers as well as general public. It is a fact that cash and foreign currency smuggling as means of money laundering continue unabated in many countries worldwide. Our weak controls and deteriorating law and order situation is facilitating criminal activities. Connivance of law enforcement of officials with criminals has exacerbated cash smuggling because dearth of effective and fool-proof border controls provide advantage in moving cash with little risk of detection.

In the era of fourth industrial revolution, Pakistan is still entangled in overcoming conventional ways of TBML, such as discrepancies in invoices, differences in shipment sizes, routing of shipment involving a number of countries with multiple unconnected subsidiaries, erratic payment methods, high risk goods, cash payments etc. Our geographic location and nature of economic activities demand strict measures against financial crimes including smuggling, trade based money laundering and combating financing of terrorism. Our rulers and policymakers need to realise that in the given circumstances, the main challenges are elimination of alternative remittance system, curtailment of informal trade with Iran. These and others like abuse of Afghan transit trade as well as all trade based money laundering schemes should be countered on priority basis.