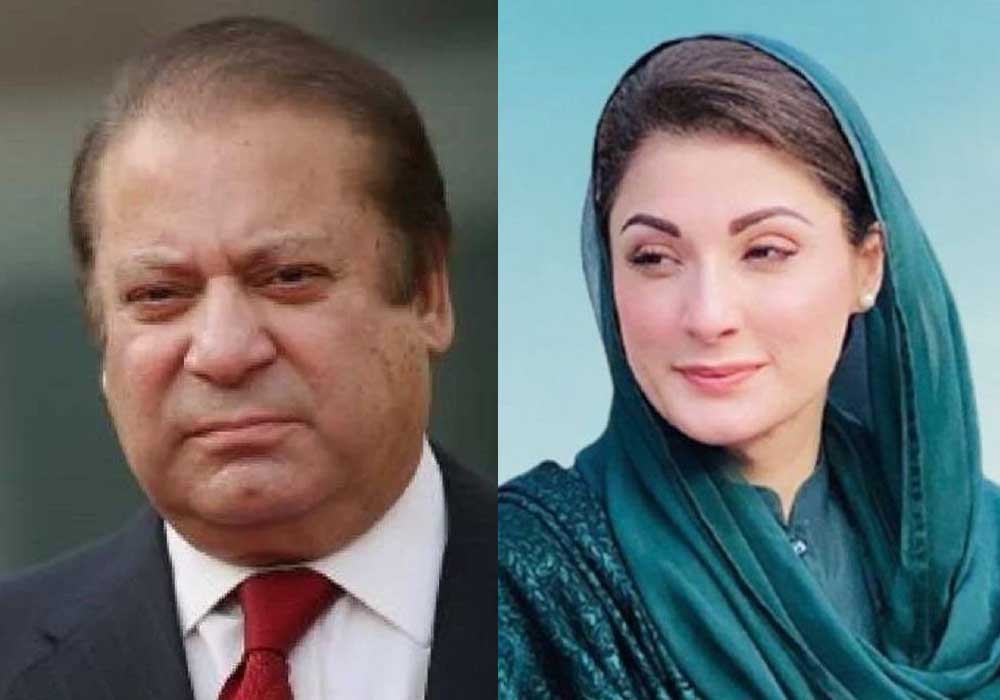 Pakistan Muslim League-Nawaz (PML-N) has decided that Maryam Nawaz would lead party campaigns ahead of upcoming by-elections to counter the increasing momentum generated by Pakistan Tehreek-e-Insaf.

According to media reports, the PML-N’s nominated candidates for five of six seats have raised concerns that their party’s senior leadership should back them to put up a tough contest for Imran Khan.

PML-N’s supremo Nawaz Sharif, upon complaint of candidates, has directed his daughter and party’s vice president Maryam Nawaz to hold rallies ahead of by-elections. According to reports, Mariam has been asked to hold at least a few rallies on the three National Assembly and as many Punjab Assembly seats.

Maryam had lashed at Imran in a tweet yesterday saying, “Imran’s stance about Pakistan is conditional. If the Army remains neutral, I will drag it through the mud, if courts do not legalize my crimes, I will blacken their faces, if ECP exposes the theft of foreign funding, I will attack their integrity. The curse has to be dealt with.”

However, since the defeat in July by-polls on 15 out of 20 seats of PML-N leadership, the leadership of PML-N has been less enthusiastic in the election campaign for the six seats.

The media has claimed that Maryam would hold the first rally in PP-241 on Thursday after the directions of Nawaz Sharif. The PML-N leaders from Punjab have been worried over the non-seriousness of their leadership for the upcoming by-polls raising concerns that who would take the party tickets if these elections are won by PTI candidates.

According to the report, PML-N has been largely relying upon the disqualification of Imran Khan which will hurt other PTI candidates as well.

Imran Khan would contest in two out of three National Assembly constituencies, Faisalabad and Nankana Sahib, whereas on the seat of NA-157 Multan, Meher Bano Qureshi, daughter of Shah Mehmood Qureshi, is PTI’s candidate.